At least 140 migrants aboard a ship headed towards Europe drowned off the Senegalese coast marking the deadliest shipwreck recorded this year, the UN International Organization for Migration (IOM) said in a statement on Thursday.

The vessel, bound for Spain’s Canary Islands, reportedly caught fire a few hours after departing the western Senegalese coastal town of Mbour on Saturday before capsizing on the country’s northwest coast, near Saint-Louis.

According to the statement, the vessel was carrying about 200 migrants. The Spanish and Senegalese navies, as well as fishermen who were nearby, were able to rescue 59 people and recover the bodies of 20 others. The others are presumed dead.

The IOM said that it “is deeply saddened by this recent tragedy which follows four shipwrecks recorded in the Central Mediterranean last week and another in the English Channel.”

The government of Senegal and the IOM have both arranged a mission to assess the survivors’ needs and provide assistance.

In 2020 alone, the IOM estimates that including the victims of this latest tragic incident, at least 414 people have died along this route.

The international body notes that in recent weeks, the number of departures from West Africa to the Canary Islands has significantly increased. In September alone, “14 boats carrying 663 migrants left Senegal for the Canary Islands.” Of this number, “26% were reported to have experienced an incident or shipwreck.”

In light of this, the IOM calls for “unity between governments, partners and the international community to dismantle trafficking and smuggling networks that take advantage of desperate youth,” said Bakary Doumbia, IOM Senegal Chief of Mission.

“It is also important that we advocate for enhanced legal channels to undermine the traffickers’ business model and prevent loss of life,” Doumbia added. 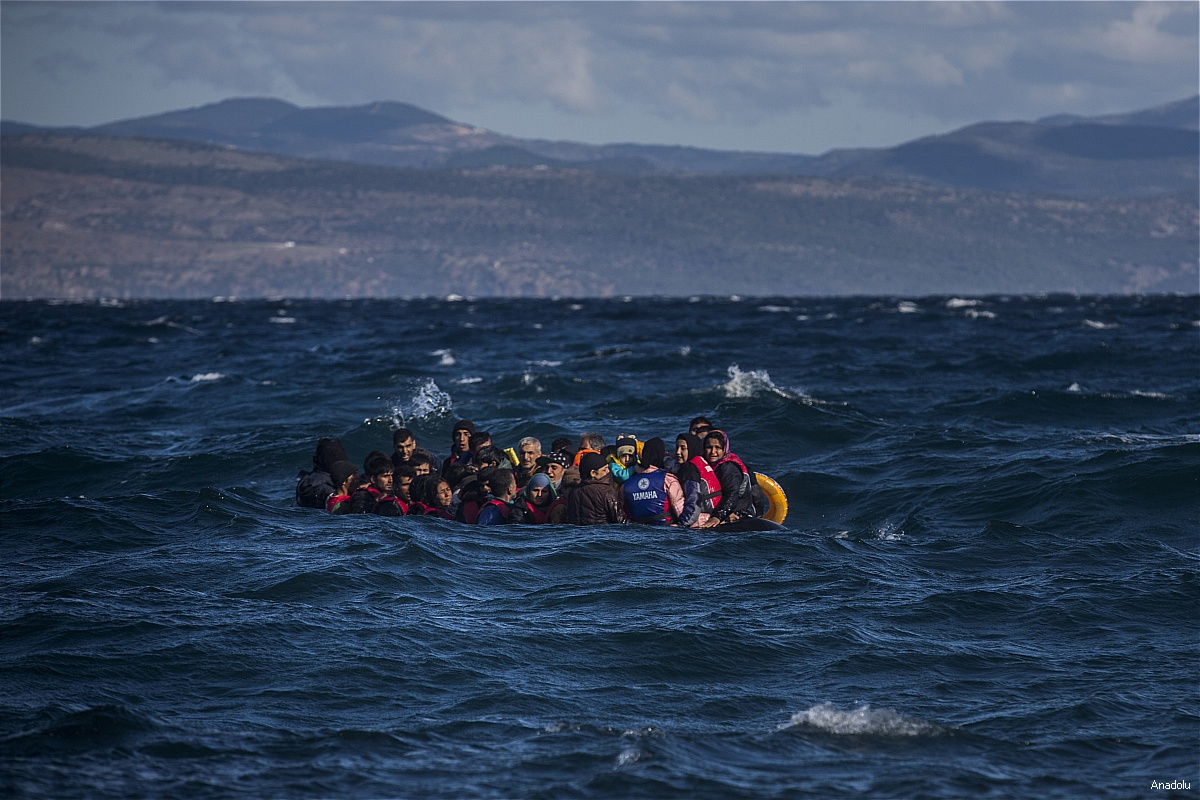