Trafficking in persons and other contemporary forms of enslavement are a worldwide problem that needs to be taken seriously by the international community. It represents one of the most dramatic manifestations of the commercialization of the other, a crime that disfigures both the victims as well as those who carry it out, and a source of shame for humanitythat our authorities and societies must no longer tolerate, as Pope Francis has emphasized.

On the eve of the EU Anti-Trafficking Day (18 October), I would like to make a call to the EU and its members states to continue their work and prioritize their fight against trafficking in human beings in order to prevent the crime, prosecute and punish their perpetrators and protect and support the victims, in particular women and children.

The engagement of all layers and actors in society in this fight is needed, too. In this regard, the Catholic Church adopted in 2018 its Pastoral Orientation on Human Trafficking, which draw also from the longstanding practical experience of many international Catholic NGOs working in the field. Engagement in structured collaborations with public institutions and civil society organizations will guarantee more effective and longer-lasting results. 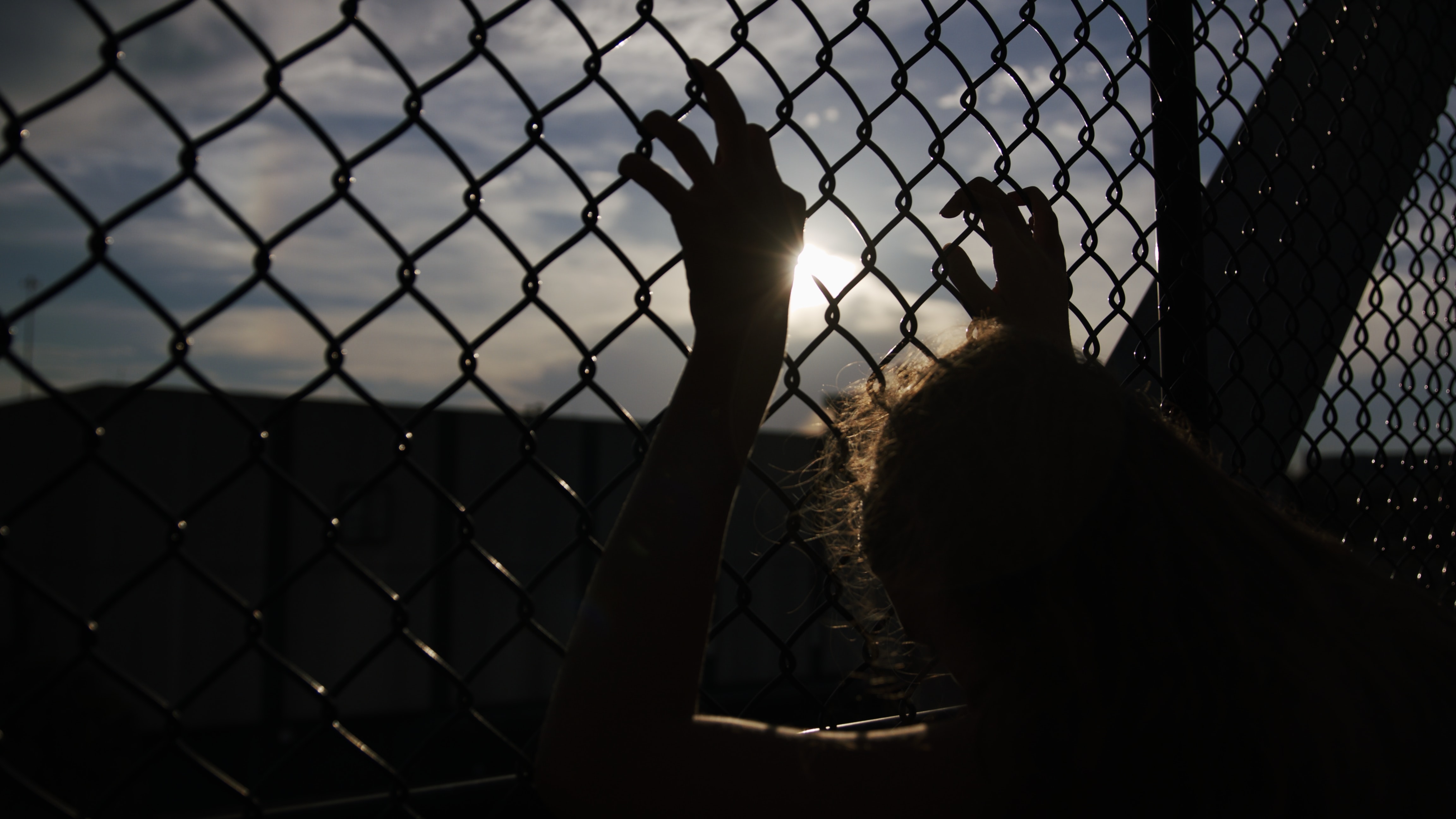