The Commission of the Bishops’ Conferences of the European Union (COMECE) has questioned some points of a resolution passed by the European Parliament on the so-called “right” to abortion in Poland in November 2020.

A letter issued by the Bishops on Monday and addressed to President of the European Parliament, David Maria Sassoli, stressed that the Catholic Church, which seeks to support women in life situations arising from difficult or unwanted pregnancies, “calls for the protection and care of all unborn life.”

“Every human person is called into being by God and needs protection, particularly when he or she is most vulnerable,” the Bishops said, adding that “special safeguard and care for the child, before and after birth is also expressed in international legal standards” including the UN Convention on the Rights of the Child.

Ban on abortion in Poland

An October 2020 ruling by the Polish Constitutional court established a near-total ban on abortion in the country, permitting it only in cases of rape or incest, or when the pregnancy threatens the life of the mother.

The ban, which came into effect in January, sparked protests in the Polish capital, Warsaw, among groups divided among supporters and opponents of the move.

The October court ruling found that a 1993 law allowing abortion in cases of severe and irreversible foetal abnormalities was unconstitutional. It justified its ruling on the grounds that unborn children are human beings and therefore deserve protection under the Polish constitution, which ensures the right to life.

The November 2020 Resolution of the European Parliament called for EU institutions to do more to support “sexual and reproductive health rights,” including abortion, across member states and to support grassroots and civil society groups that foster the rule of law.

The argument of the rule of law

The Bishops highlighted in their letter, that neither the European Union legislation nor the European Convention on Human Rights provide for a right to abortion, leaving the matter consequently to the legal systems of the Member states.

In this regard, a fundamental principle of the EU is the principle of conferral under which the EU can only act based on limits of the competencies conferred on it by the member States in treaties signed with the goal of attaining the objectives of the said treaties.

Observing this principle, therefore, COMECE noted, is a “requirement of the rule of law” because, as the European Parliament’s resolution points out “respect for the rule of law is essential for the functioning of the Union.” The same rule of law, the Bishops emphasized, “also requires respect for the competences of the Member states and the choices made by them in the exercise of their exclusive competences.”

Another point of concern for the Bishops is that the Parliament’s resolution appears to question the fundamental right to conscientious objection, which is an emanation of the freedom of conscience referred to in the Charter of Fundamental Rights of the EU.

This, the Bishops underscored, is particularly worrying and should not be promoted, as in many cases, conscientious objectors, especially in the healthcare sector, are subject to discrimination.

At the same time, the Bishops pointed out that in full respect to legal provisions of the Parliament’s referrals, in several passages of the Resolution, to the right to equal treatment and non-discrimination; they were concerned that the principle of non-discrimination could be used to blur the limits of the competences of the EU. They warned that this would go against article 51.2 of the EU Charter, which stipulates that the Charter “does not extend the field of application of Union law beyond the powers of the Union or establish any new power or task for the Union.”

COMECE went on to stress the necessity of considering fundamental rights like freedom of thought, conscience and religion in the light of their “universality, inviolability, inalienability, indivisibility and interdependence,” noting particularly that with regards to the right to conscientious objection, the EU Charter entail the need to respect national constitutional traditions and the development of national legislation.

The Bishops also expressed sadness at the lack of condemnation or expressions of solidarity in respect to the unacceptable attacks on Churches and places of worship in the context of the protests ensuing from the law in Poland.

Concluding the letter, which was signed by COMECE president Cardinal Jean-Claude Hollerich, SJ, and four other Bishop Vice-presidents, the Bishops reaffirmed their availability to provide further clarifications on this crucial issue, which they warn might have a negative impact on the way the Union is perceived by Member States. 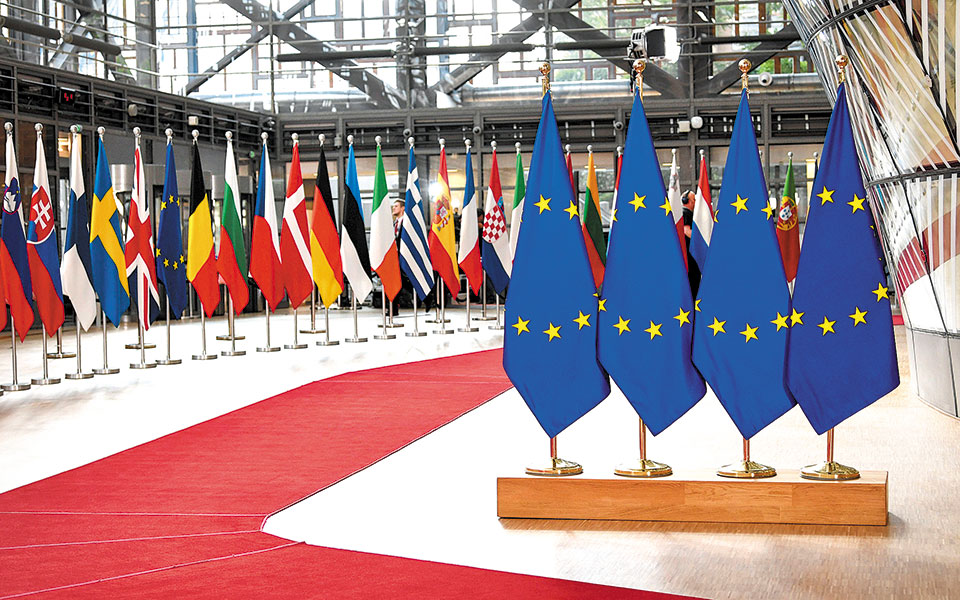