The Commission of the Bishops’ Conference of the European Union (COMECE) releases on Thursday 9 September the final report of its Catholic Youth Convention on the Future of Europe, held online last June with the participation of over 100 young Catholics from all EU Member States. The report contains concrete policy proposals and suggestions to address today’s  most urgent issues in Europe. Cardinal Hollerich: “Full trust in young people”.

Young people from all over Europe came together online on 3, 10 and 17 June 2021 to join the Catholic Youth Convention on the Future of Europe organised by COMECE. On the path drawn by Pope Francis’ message on Europe, they reflected and formulated concrete proposals to shape their ‘dream of Europe’.

In particular, they focused on three thematic areas: the Just social recovery, the Ecological and Digital transitions, and Democracy & European values. Several inputs from guest speakers and experts in the fields of ecology, digitalisation and youth participation motivated and supported the participants to address the most urgent issues in the context of the Conference on the Future of Europe.

They proposed to better support young people from disadvantaged groups to participate in exchange programmes and upskilling courses and contribute to the development of inclusive and sustainable digital technologies and infrastructures.

Young people also called on the EU to support cooperation and dialogue between institutions, non-governmental and faith-based organisations for the promotion of positive values such as solidarity, fraternity and respect. Further suggestions can be consulted in the Convention report, which has been submitted to the proceedings of the Conference on the Future of Europe through the dedicated digital platform.

Expressing deep trust in the participants, confident that young people will be able to tackle and solve the most pressing issues we are facing today, H. Em. Card. Jean Claude Hollerich SJ, President of COMECE, stated: “You are not only the future of Europe, but you are Europe now. From your experiences, knowledge and hopes, you can build a better future, not only for Europe and Europeans, but for all brothers and sisters in this world.”

The Convention brought together over 100 young Catholics delegated mostly from the Bishops’ Conferences of the European Union and from the members of the COMECE Youth Platform, a network of over 10 European Catholic Youth organisations. 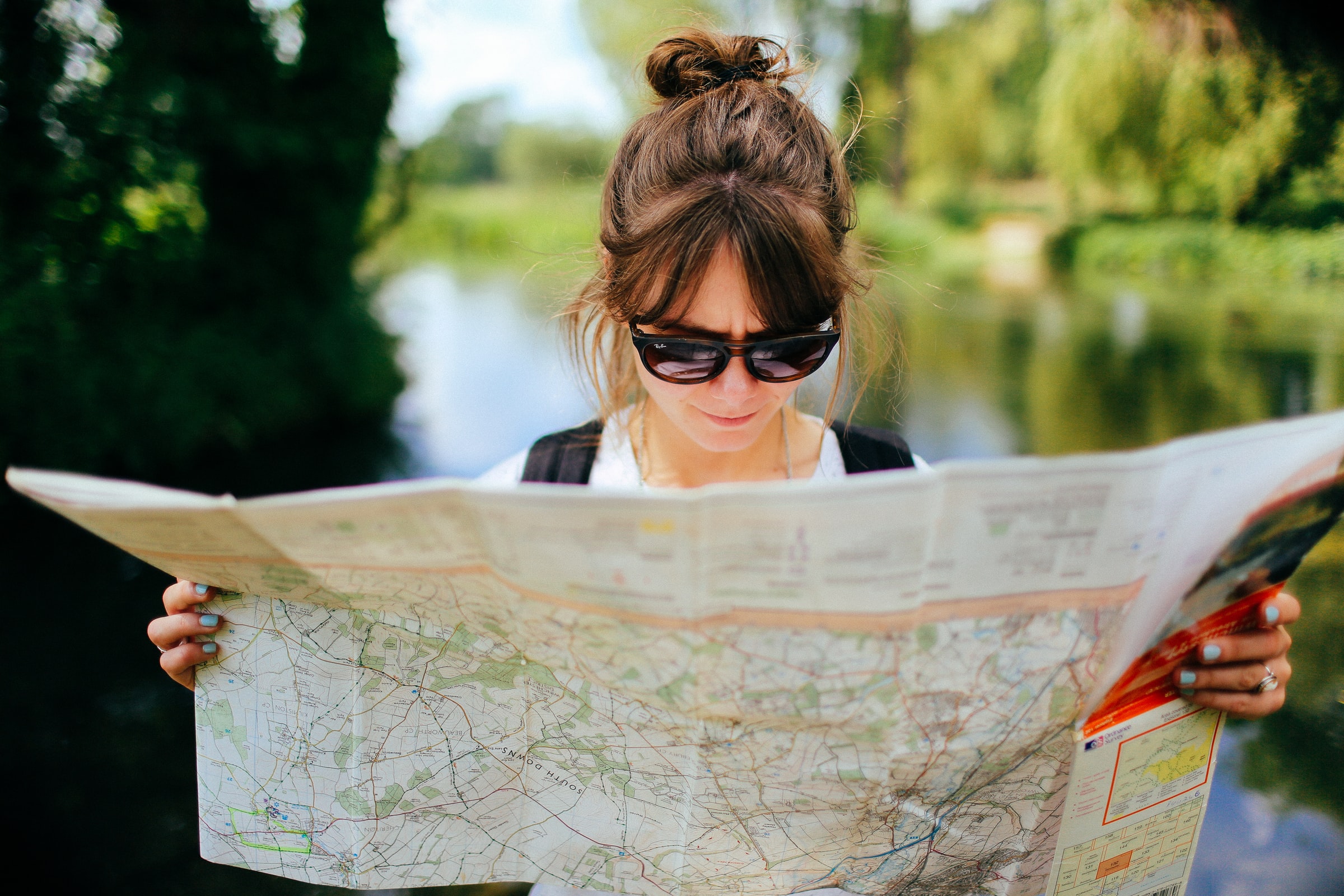