“The reopening of churches must be implemented by civil authorities in dialogue with ecclesial institutions”, states Fr Barrios Prieto, General Secretary of COMECE, thereby expressing a widespread feeling within the Church in many EU Member States.

“Freedom of religion, including freedom of worship, is a fundamental right and a real necessity for many people – states Fr Barrios Prieto. “The reopening of churches, in compliance with the rules of sanitary caution, must be implemented by civil authorities in a clear and non-arbitrary way, in full respect of and in dialogue with ecclesial institutions”, continues the COMECE General Secretary.

COMECE highlights that in the current emergency, dialogue between Churches and EU and national institutions is as crucial as ever. In the context of the ever-growing attention of the EU for the upholding of fundamental rights and the Rule of Law in the Member States, monitoring of respect for the fundamental right to freedom of religion in anti-Covid19 public policies should be part of the process.

The ‘Joint European Roadmap towards lifting COVID-19 containment measures’ recently published by the EU Commission lacks of any explicit mention of religious services. “This is disappointing – states Fr Barrios Prieto – as it neglects the key role of religion in European societies”.

COMECE reiterates that religion is not a merely private issue, it also has a public and collective dimension, as clearly expressed in all main human right texts, including the EU Charter. The aggressive approach of certain secularist actors against the role of religion in the public square may have contributed to its marginalisation in the context of the current crisis.

In its document ‘Respecting democracy, rule of law and human rights in the framework of the Covid-19 sanitary crisis – A toolkit for member states’, the Council of Europe opportunely underlines that the effective enjoyment of the fundamental right to freedom of religion is “a benchmark of modern democratic societies” and calls on the authorities to ensure that any restriction is “clearly established by law, in compliance with relevant constitutional guarantees and proportionate to the aim it pursues”.

COMECE takes this opportunity to restate that any erosion of fundamental rights in the current emergency context, including the one to freedom of religion, must not become the new norm and that these rights have to be fully re-established as early as possible. 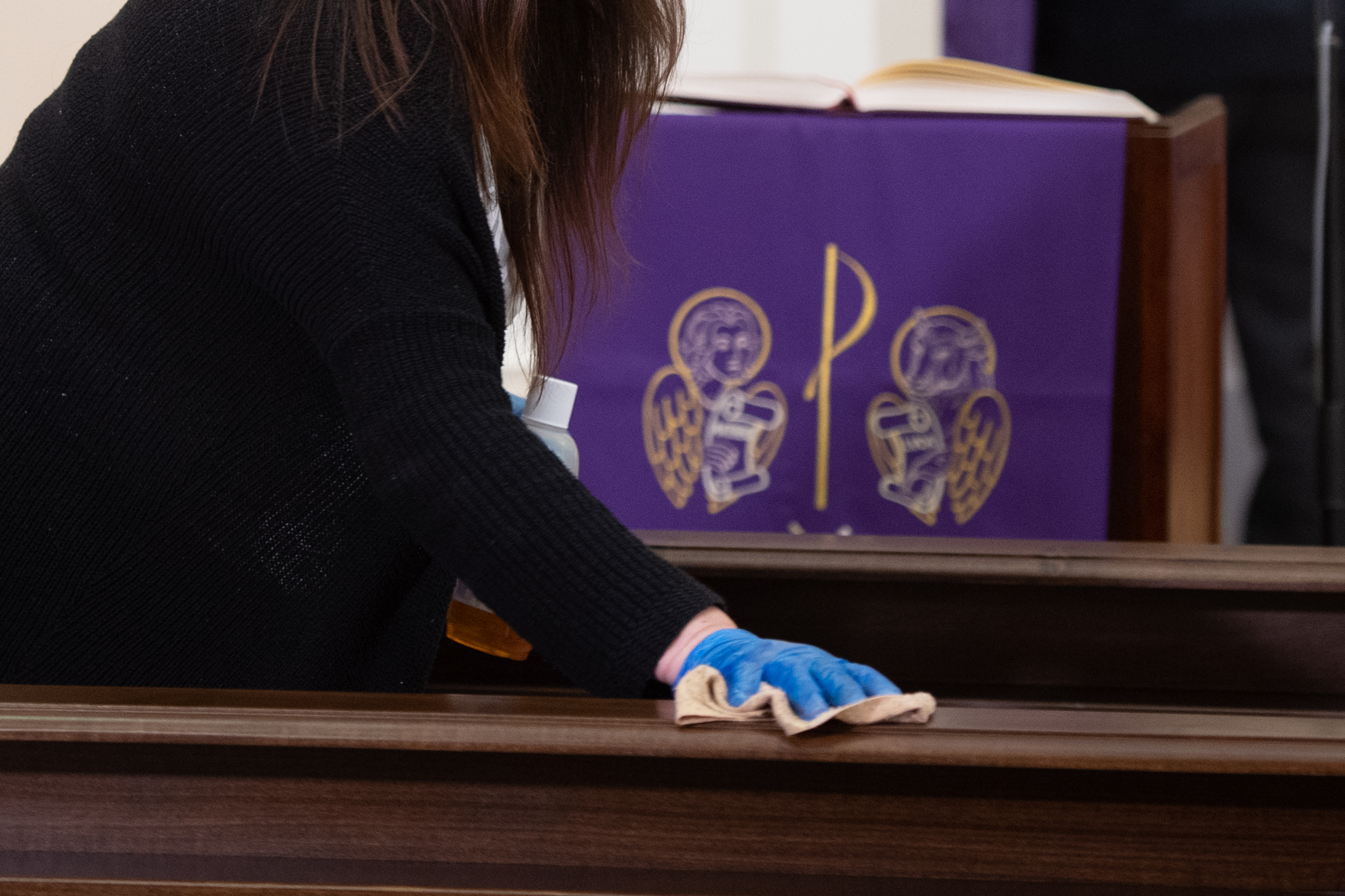