Day and night, and for 365 days a year, journalists around the world bring us information via radio, television, internet, and newspapers. Over the past year, many have been on the frontlines in hospitals reporting on the Covid-19 pandemic, while others have been recounting stories from countries of conflict.

The day and its theme

Every year on 3 May, World Press Freedom Day is observed. According to the UN agency UNESCO, the day serves “as a reminder to governments of the need to respect their commitment to press freedom and is also a day of reflection among media professionals about issues of press freedom and professional ethics.”

In addition, it offers an opportunity to defend media against attacks and remember those who lost their lives covering stories.

Press freedom around the world

According to media watchdog, Reporters Without Borders, there was a global decline in press freedom brought about by draconian laws introduced during the Covid-19 pandemic.

The report found that nearly 75% blocked the media in some shape or form during the outbreak.

The findings also found that the African continent continues to be the most dangerous place for journalists, while eastern European countries such as Russia and Belarus scored badly on the Press Freedom Index.

“In too many countries, they run great personal risks, including new restrictions, censorship, abuse, harassment, detention and even death,” he said.

In a tweet on Monday, Pope Francis urged the media to help in efforts to strengthen the common good.

“Let us use everything we can, especially the powerful instrument of the media, to build and strengthen the common good,” he said.

In 2019, he also called for a free and unhindered journalism in the service of truth, goodness and justice.

This year, World Press Freedom Day is marking its 30th anniversary. It originated three decades ago at a UNESCO conference in Windhoek, in Namibia in 1991.

The event concluded on 3 May with the adoption of the landmark Windhoek Declaration for the Development of a Free, Independent, and Pluralistic Press. 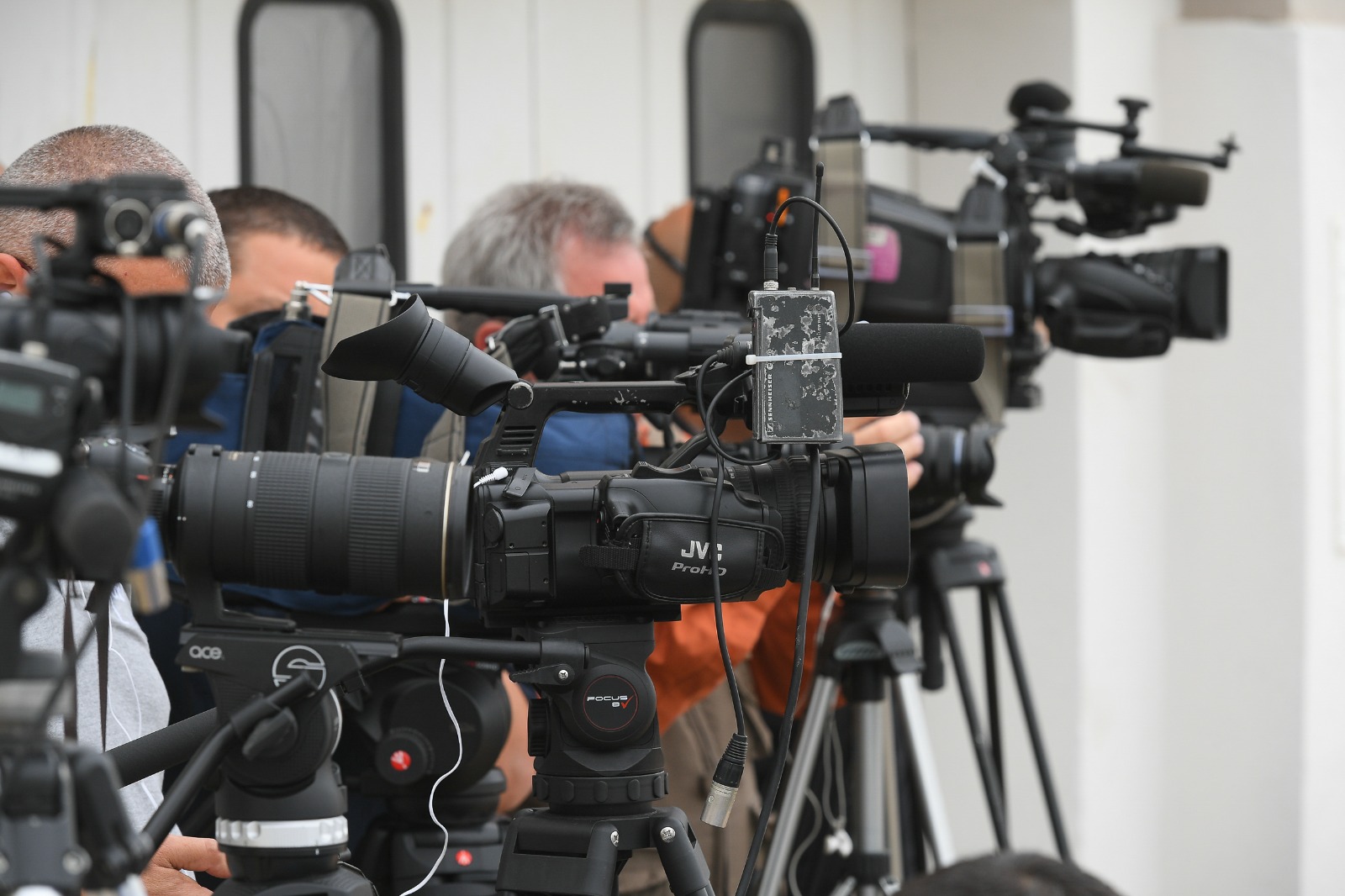