Following up on a plan announced at last year’s Meeting for the Protection of Minors in the Church, Pope Francis has launched a task force to help Bishops’ Conferences prepare and update child protection guidelines.

Pope Francis has established a task force “in order to assist the Episcopal Conferences in the preparation and updating of guidelines for the protection of minors”. The intention to form such a group had already been announced by the Pope at last year’s Meeting for the Protection of Minors in the Church, which ran from 21-24 February 2019. One year later, after the details of the project had been worked out, Pope Francis has made the plan a reality.

In a statement released on Friday, the Holy See Press Office explained that the task force will be supervised by Archbishop Edgar Peña Parra, the Substitute for General Affairs of the Secretariat of State, together with the  members of the organising Committee for last year’s Meeting: Cardinal Oswald Gracias, Archbishop of Bombay; Cardinal Blase Cupich, Archbishop of Chicago; Archbishop Charles Scicluna, Archbishop of Malta and Deputy Secretary of the Congregation for the Doctrine of the Faith; and Fr Hans Zollner, SJ, Dean of the Institute of Psychology of the Pontifical Gregorian University and member of the Pontifical Commission for the Protection of Minors.

Membership of the task force

The task force itself is composed of a coordinator, Andrew Azzopardi, head of the Safeguarding Commission of the Maltese Bishops (established by the Archdiocese of Malta, the Diocese of Gozo, and the Conference of Religious Major Superiors);  and a number of canon law experts of different nationalities. The Coordinator will report quarterly to the Substitute for General Affairs of the Secretariat of State on the work undertaken by the task force.

According to communiqué, the task force will assist Episcopal Conferences, as well as Religious Institutes and Societies of Apostolic Life, in preparing and updating guidelines for the protection of minors, in accordance with the guidelines issued by the Congregation for the Doctrine of the Faith and current canonical legislation, especially the motu proprio Vos estis lux mundi.

The task force’s mandate will last for two years, beginning 24 February 2020. It will be supported by a special fund established by benefactors.

Episcopal Conferences, Institutes of Religious, and Societies of Apostolic Life can request assistance at the following email address: [email protected]. 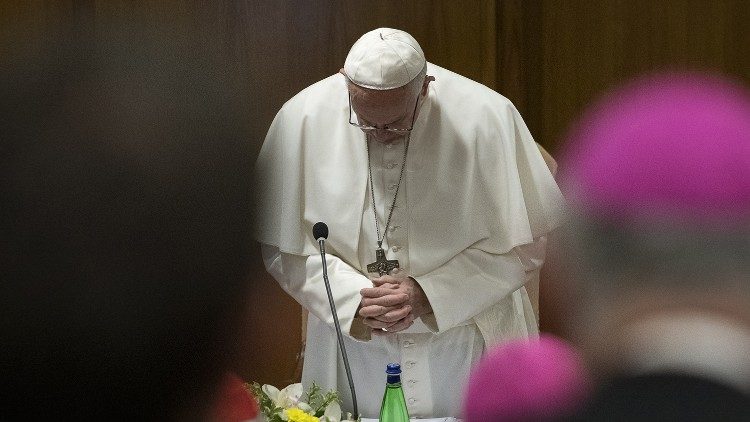