Previously a journalist, television presenter and well-known face of the Rai Uno news programme, he decided to devote himself to politics in 2009. Elected President of the European Parliament in 2019, he reaffirmed the need for a policy closer to citizens and their needs, especially young people, whilst promoting European values and a special focus on the most disadvantaged.

The European bishops recall his great political and institutional weight, and his commitment as a believer, to dialogue and to serving the common good. 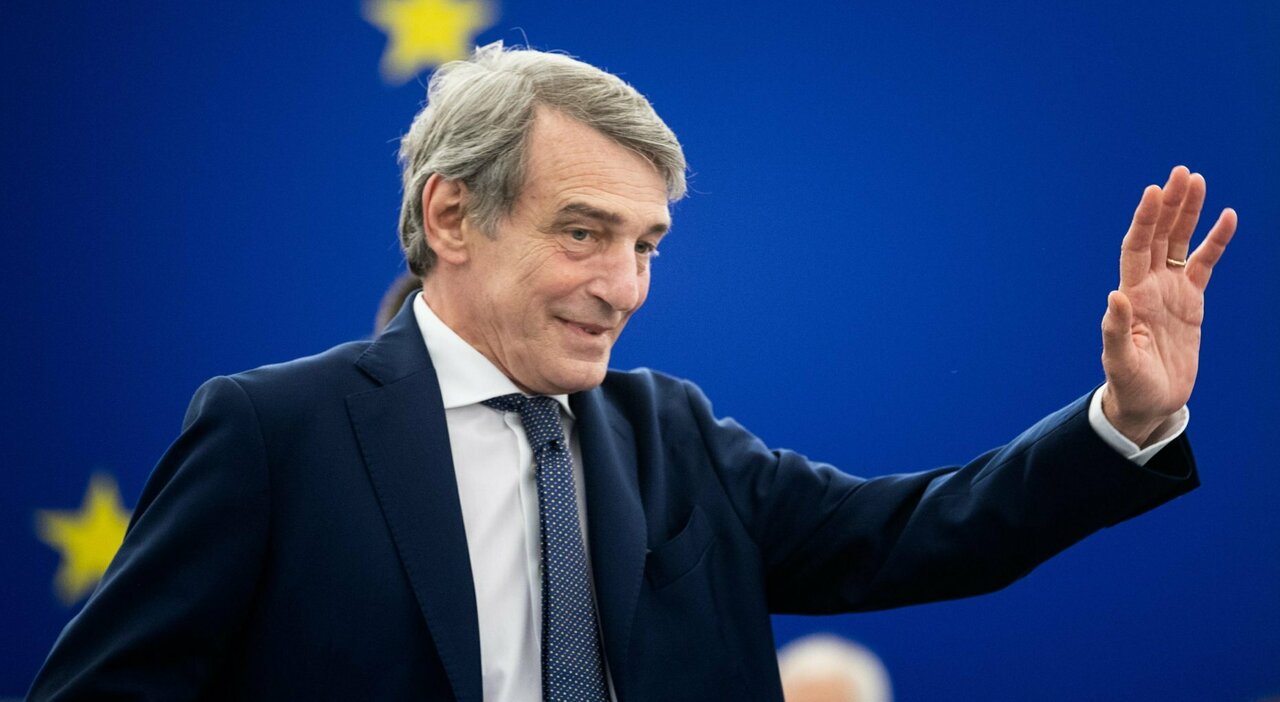