“Is it true, what some people say—that young people don’t want to get married, especially during these difficult times?”

Pope Francis opens a video accompanying his prayer intention for the month of June with that question.

He goes on to admit that marriage is a “demanding journey” which can be complicated at times. But he adds that “getting married and sharing one’s life is something beautiful.”

“And on this life-long journey, the husband and wife aren’t alone,” says the Pope. “Jesus accompanies them.”

Pope Francis then reflects on the importance of the Sacrament of Marriage, and its centrality in the life of the Church and of those who undertake this path.

“Marriage isn’t just a ‘social’ act,” he notes. “It’s a vocation that’s born from the heart, a conscious decision for the rest of one’s life that requires specific preparation.”

And the Pope urges everyone to remember that God has a dream for us, which is love.

Finally, the Pope invites Catholics to pray for young people preparing for marriage with the support of a Christian community.

“May they grow in love, with generosity, faithfulness and patience,” he prays. “Because a great deal of patience is necessary in order to love.”

He closes his video with a brief reminder: “But it’s worth it, eh?”

‘Year of the Family’

The Pope’s Worldwide Prayer Network, which prepares “The Pope Video” each month, released a press statement accompanying the prayer intention.

The communique recalls that the Church is currently marking the “Special Year of the Family”, which kicked off on 19 March 2021.

Marriage rates, says the statement, have plummeted around the world since 1972, while divorce rates have skyrocketed and the age at which people marry has grown steadily.

These trends have likely worsened since the outbreak of the Covid-19 pandemic.

In this context, the Church is called to accompany young people as they discover their vocation to marriage.

“Preparing young people and engaged couples for a real vocation, not just for the celebration of a wedding, is a priority,” says Dr. Gabriella Gambino, the Undersecretary of the Dicastery for Laity, Family, and Life.

She adds that the Church can help young Catholics understand the presence of Christ in their daily lives by building on the meaning Baptism.

“In a secularized society that no longer believes in marriage,” says Dr. Gambino, “we must proclaim the strength and power of the sacrament as a vocation and show that family relationships can have a salvific value for people and be a path to holiness. It is a matter of concretely bringing Christ into the lives of families.” 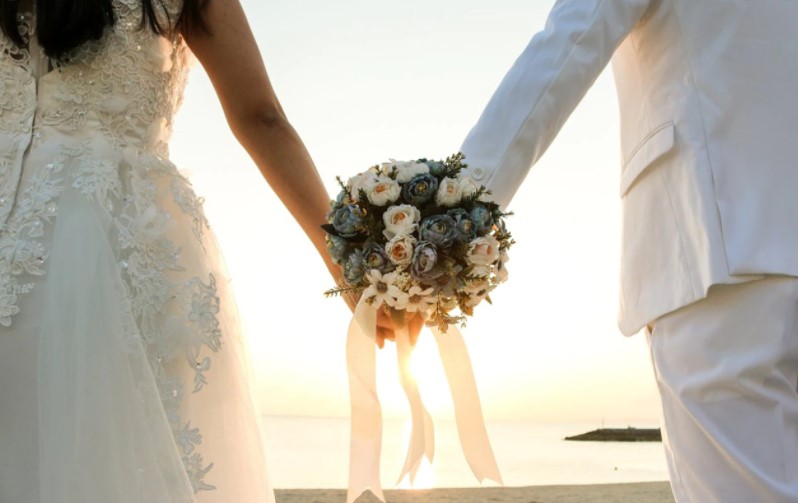