As EU institutions are holding meetings on Afghanistan this week, European Churches turn to all political leaders, offering reflections and policy recommendations, urging them to prove that “EU values are not an empty rhetoric but are practical guiding principles that lead to actions based on ethical standards, beyond mere political or economic considerations.”

In their joint statement, Churches appeal to the international community to protect persons who are targets of oppression and whose lives are at risk, such as women, children, civil society actors, human rights defenders, journalists, artists and members of ethnic and sexual minorities, as well as Christians and other religious communities.

Churches encourage the European Union and its Members States to lead common and coordinated solidarity efforts carried out by the international community to assist Afghans escaping violence and terror.

“We urge the EU to be instrumental in creating humanitarian corridors, resettlement and other secure passages, to bring refugees to safe places outside Afghanistan. We also encourage the EU Member States to give security of residence to Afghans already in the EU and stop deportation efforts to Afghanistan” – reads the statement.

“Condemning terrorism in all its forms and expressions”, CEC and COMECE also call on the faithful to remember the victims of recent terror attacks and their families in prayers. 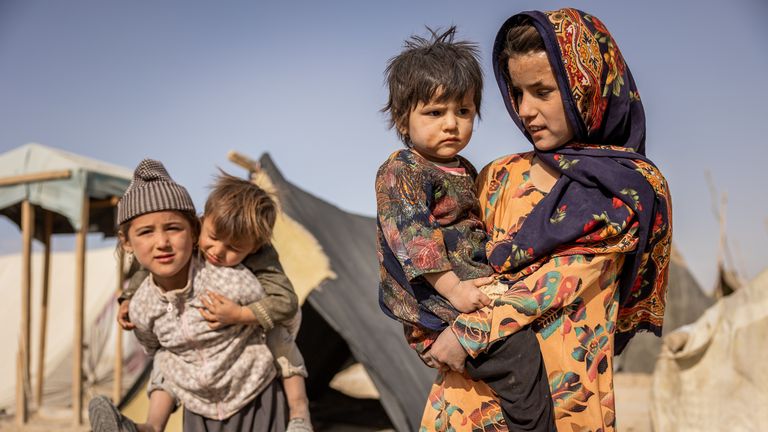