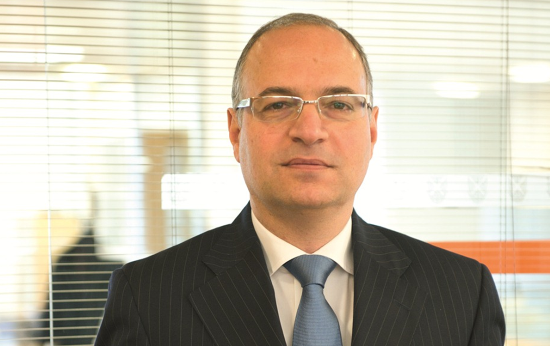 Dr Arthur Galea Salomone is the new President of the Cana Movement.  His appointment was announced by Archbishop Paul Cremona O.P. during Cana’s annual Christmas gathering. Dr Galea Salomone is a lawyer by profession. He is married and has three children. He succeeds Dr Anna Maria Vella who for the past seven years has offered her invaluable services and expertise in the field of the family, to the Cana Movement.

In a brief speech Dr Galea Salomone thanked the Archbishop and the outgoing President.  Cana Movement, he said, played a very important role in strengthening marriages and families. He continued by saying that “Cana brings to mind a wedding which faced a difficulty which humanly speaking was difficult to overcome. Many marriages and families are today facing difficulties which sometimes appear impossible to resolve. The role of the Cana Movement itself is becoming increasingly challenging in these particularly challenging times but, in the true spirit of Cana, with perseverance, good will and Divine help, no challenge or problem is insuperable.” Dr Galea Salomone concluded by thanking all members of the Movement for the service they provided to society and stated that he looked forward to this new challenge.