We find very few references to St Joseph in the Gospel. At first glance, he seems to have lived an unremarkable life, the life of a simple artisan, with no outward sign of personal greatness. However, this humble figure, the ‘just man’ so near to Jesus and Mary, so intimately connected with their life, is a person full of significance if we look at him attentively. He is also a great help to us in our journey of faith.

Joseph was a man of deep faith and it was this faith that sustained his loving life. I would like to point out two characteristics of Joseph which are so evident in the Gospel and which show us how he lived his faith.

The Gospel does not record a single word from Joseph; his language is silence. But one aspect that is really striking in Joseph is that whenever he features in the Gospels, he is always listening.

Joseph was a good listener. He listened to God and to others. His was an attentive listening. The attitude ‘Father, show me where I fit into this plan of yours’ quite captures the figure of Joseph and explains why he was always ready to listen. His listening helped him put the correct questions. His listening helped his discernment which gave him the inner strength to make great decisions.

There is another very important aspect combined to listening. Joseph was a man of action. After listening carefully to God’s words, and having discerned God’s will, he responded by acting generously, though not always understand everything. In the Gospel there is an emphasis on the ‘doing’ of Joseph: he did as the angel of the Lord told him, he took Mary to be his wife, he went to Betlehem for the census, he took Mary and the child and fled into Egypt, he returned to Nazareth when it was safe, he provided for the child and his mother. St Paul VI calls him ‘A man of commitment’, a total commitment to Mary and Jesus. His were the burdens, the responsibilities and the risks surrounding the Holy Family. His were the service, the work, the sacrifice.

Joseph was never in the limelight. He was in the background.  He shows us that in order to be a good and genuine follower of Christ there is no need of ‘great things’; it is enough to have the common, simple, true and authentic human virtues. Paul VI explains how in Joseph, the values of human existence take on a different dimension.  Following the Gospel logic, what is little becomes big, what is humble becomes worthy to be the social condition of the Son of God made son of man. That which is elementary and the product of basic handwork serves to train the maker and continuator of the cosmos in the skills of human hands, and to give humble bread to him who was to describe himself as ‘The Bread of Life’. What was lost for the love of Christ is here rediscovered, and whoever sacrifices his own life for him in this world saves it for everlasting life.

In this year which Pope Francis has dedicated to St Joseph, recently publishing the Apostolic Letter Patris Corde, may we be inspired by this humble saint, living our faith by being good listeners and people of action and commitment, hence finding greatness in our simple, ordinary life. 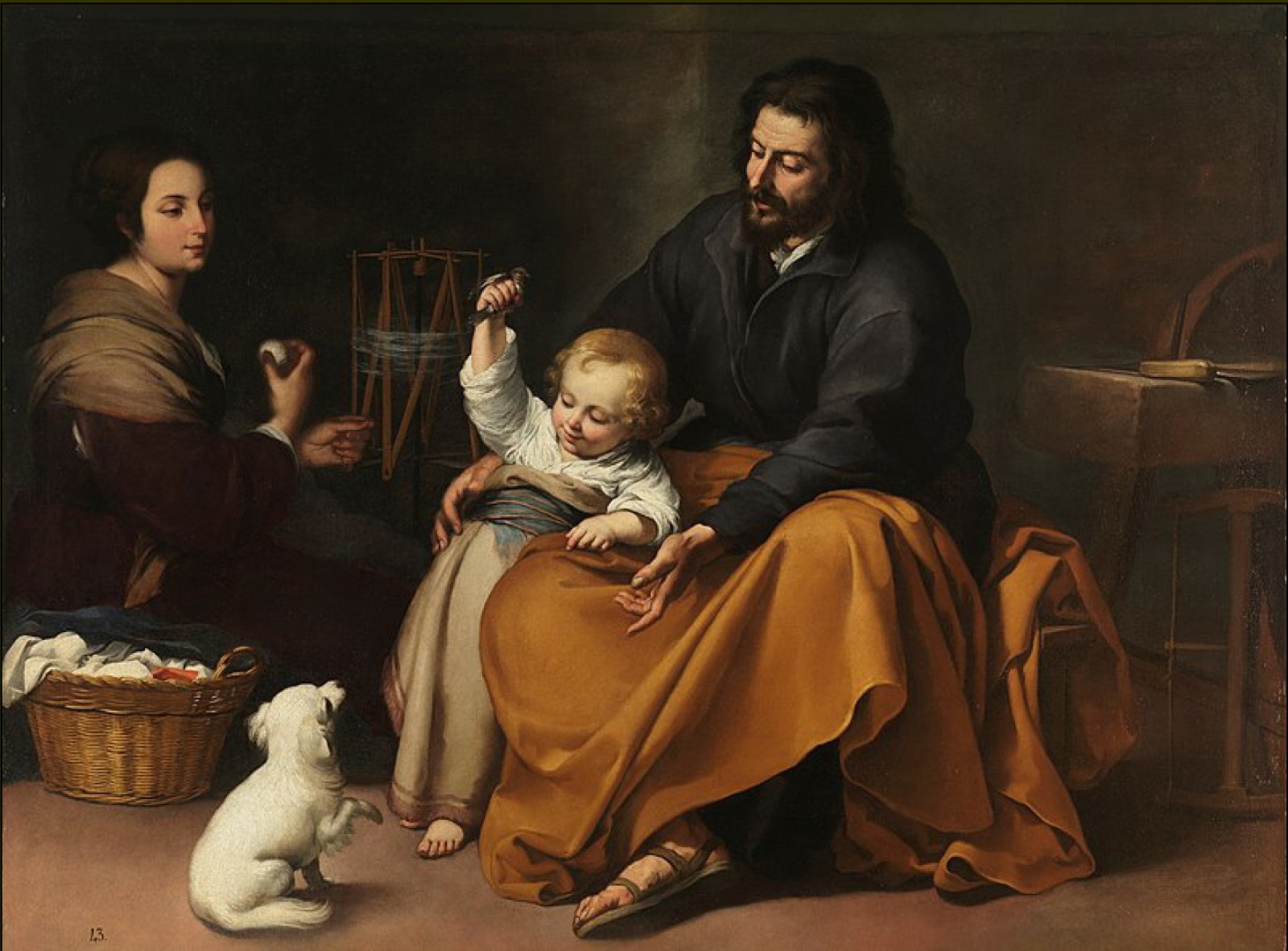