A Thing of Beauty is a Joy Forever – an exhibiton of photographs taken by Cardinal Prospero Grech is currently being held at Sant’Anton Palace under the patronage of President George Vella. The exhibition, which will run for fifteen days, was inaugurated yesterday and brings together an evocative selection of works produced by the Cardinal over a span of time, featuring a diverse array of subjects.

Addressing the attendees present, Cardinal Grech thanked President George Vella for affording the beautiful surroundings in which to hold the exhibition. Thanking all sponsors, the Cardinal mentioned how his love for photography started around seventy years ago, and how he strives for beauty in imagery that balances colour, light, and timing, with people and architecture being his favourite subject matters.

President George Vella said that Cardinal Prospero Grech’s academic achievements are well-known. Despite this, the President continued, his photographic skills and photographic material over the years are much less known.

The President continued to say how these photographs are a record of precious, candid moments of the Cardinal’s walks, travels, and journeys. Congratulating the Cardinal and thanking all those who helped make this exhibition possible, including photographer Daniel Cilia, President Vella concluded by stating that creativity should be the aspiration of all citizens, irrespective of their social, cultural, and political identity.

Proceeds from the sales of these prints are in aid of the Malta Community Chest Fund Foundation. For more information, one can get in touch on 22053173 or 22053208. The exhibition is open at San Anton Palace between 9am and 4pm until November 11. 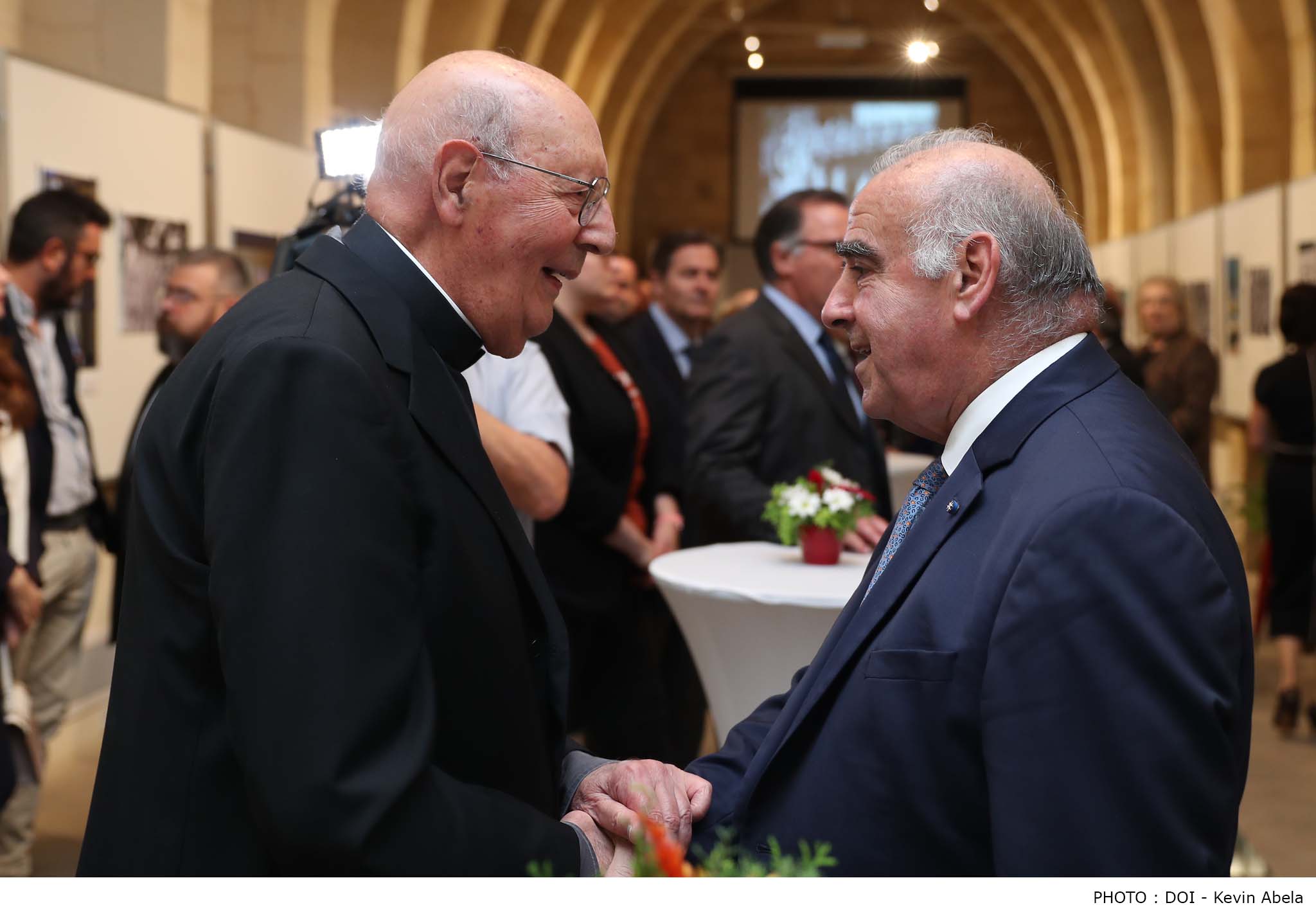