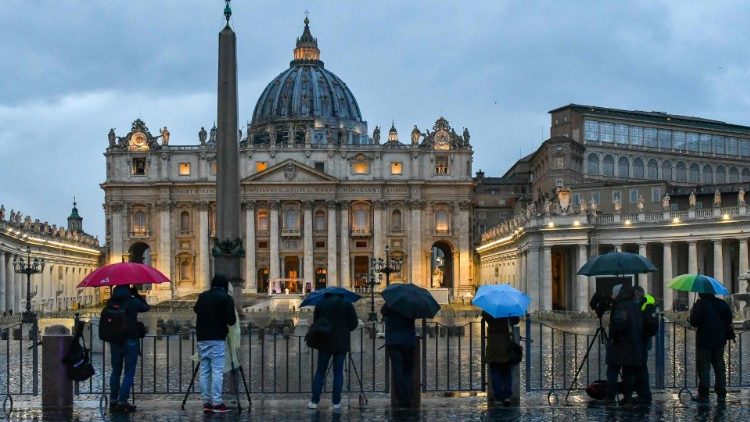 The invitation to “come and see”, which was part of those first moving encounters of Jesus with the disciples, is also the method for all authentic human communication. In order to tell the truth of life that becomes history (cf. Message for the 54th World Communications Day, 24 January 2020), it is necessary to move beyond the complacent attitude that we “already know” certain things… Kompli aqra » 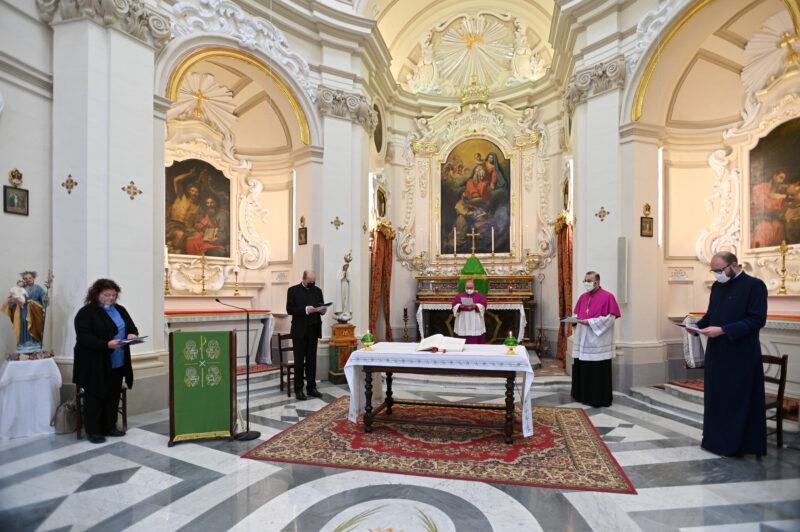 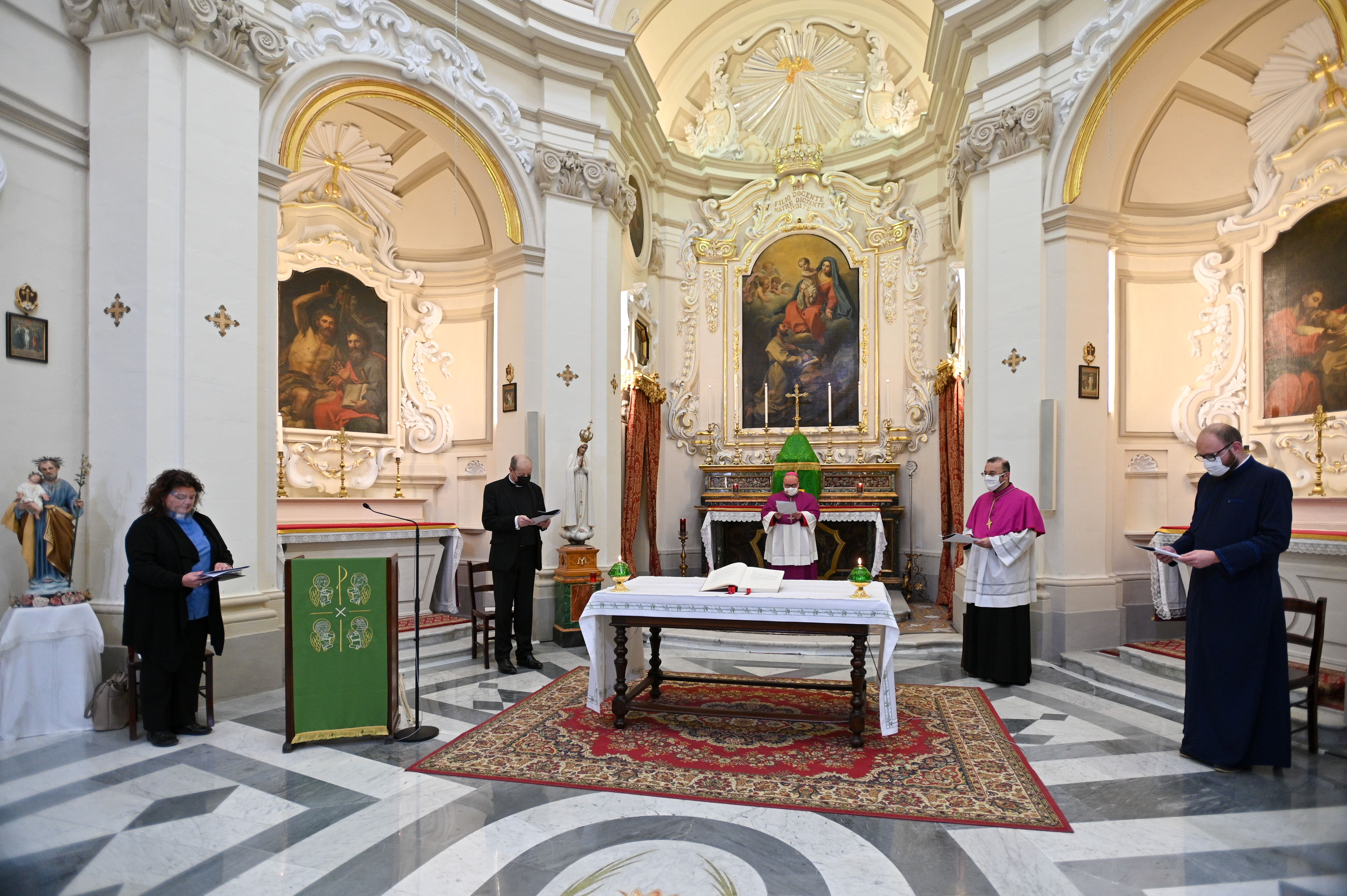 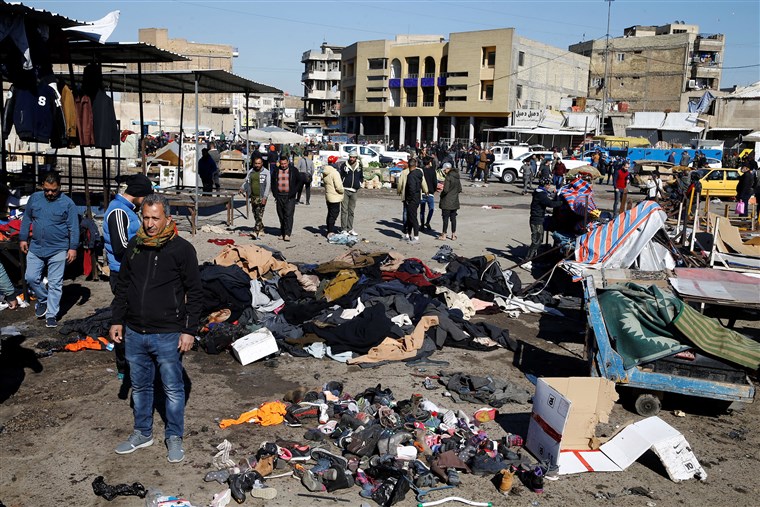 Site of a suicide attack in a central market in Baghdad

Pope Francis on Thursday condemned a twin bomb attack in a Baghdad market, and described the attacks as “a senseless act of brutality.”

At least 32 people were killed in the suicide bombings and over 100 others wounded.

In a telegram, sent on his behalf by Cardinal Secretary of State Pietro Parolin, the Pope said he is praying “for the deceased victims and their families, for the injured and for the emergency personnel in attendance.”

He went on to say he hopes that Iraq will continue to work to overcome violence with “fraternity, solidarity and peace,” and he invoked the Lord’s blessing upon the nation and its people… Kompli aqra » 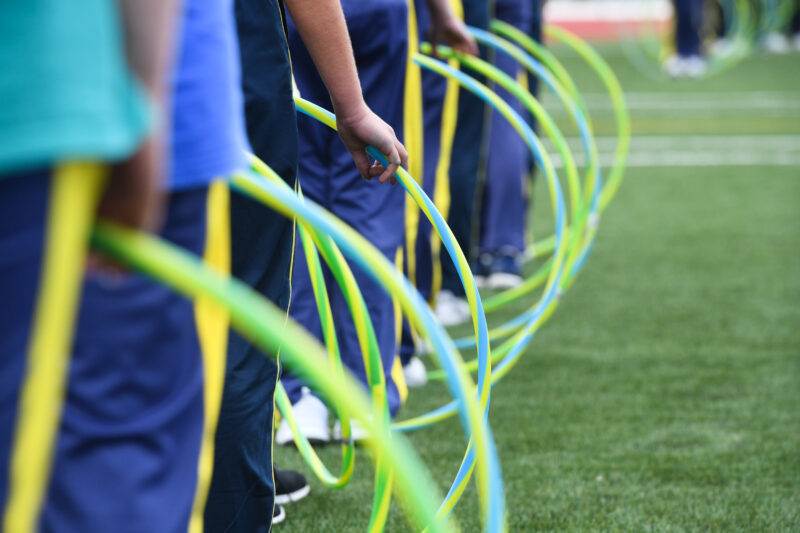 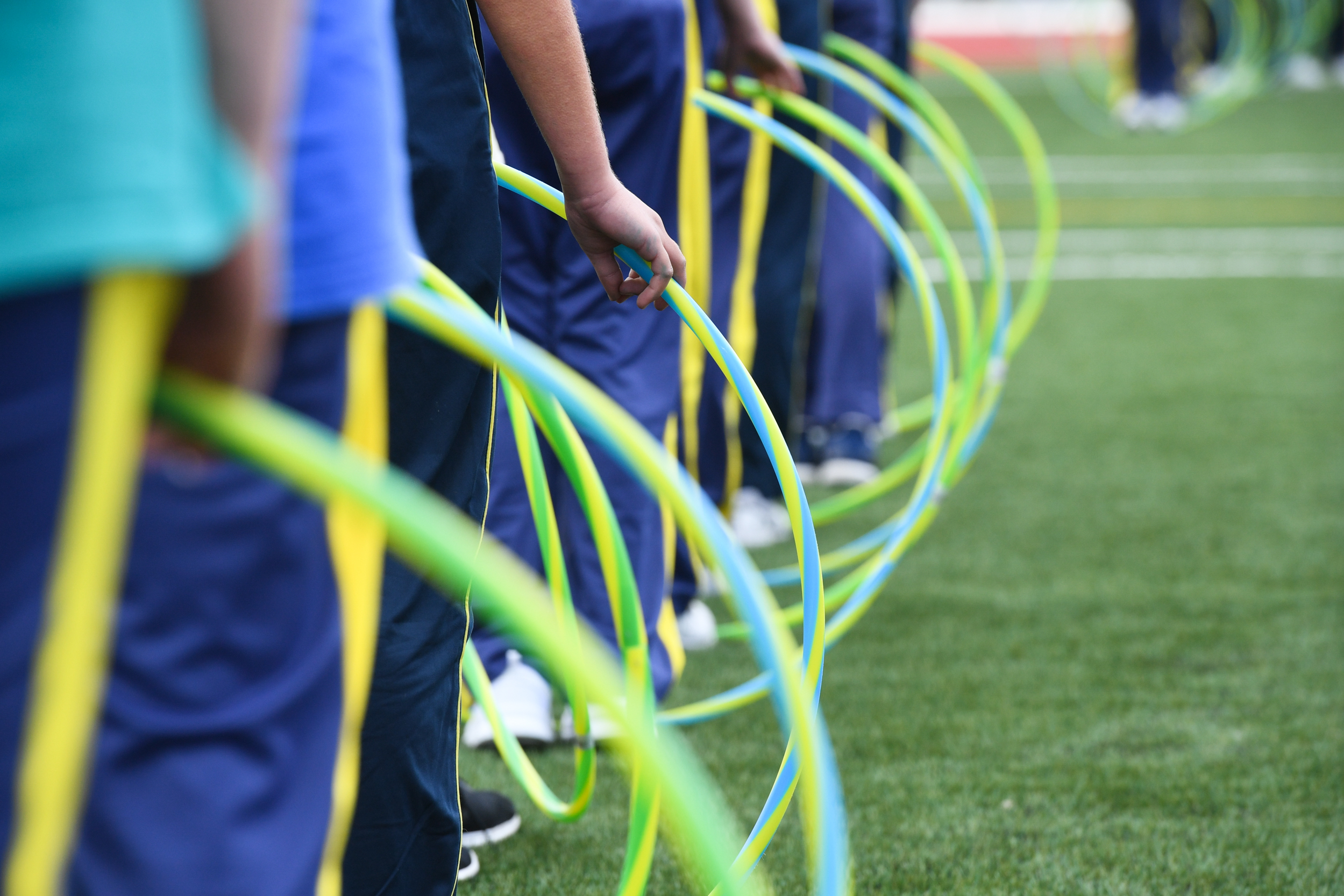 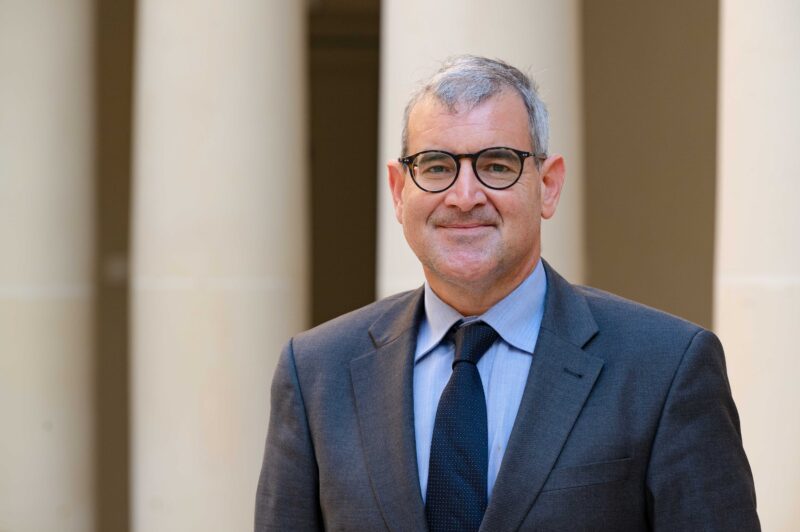 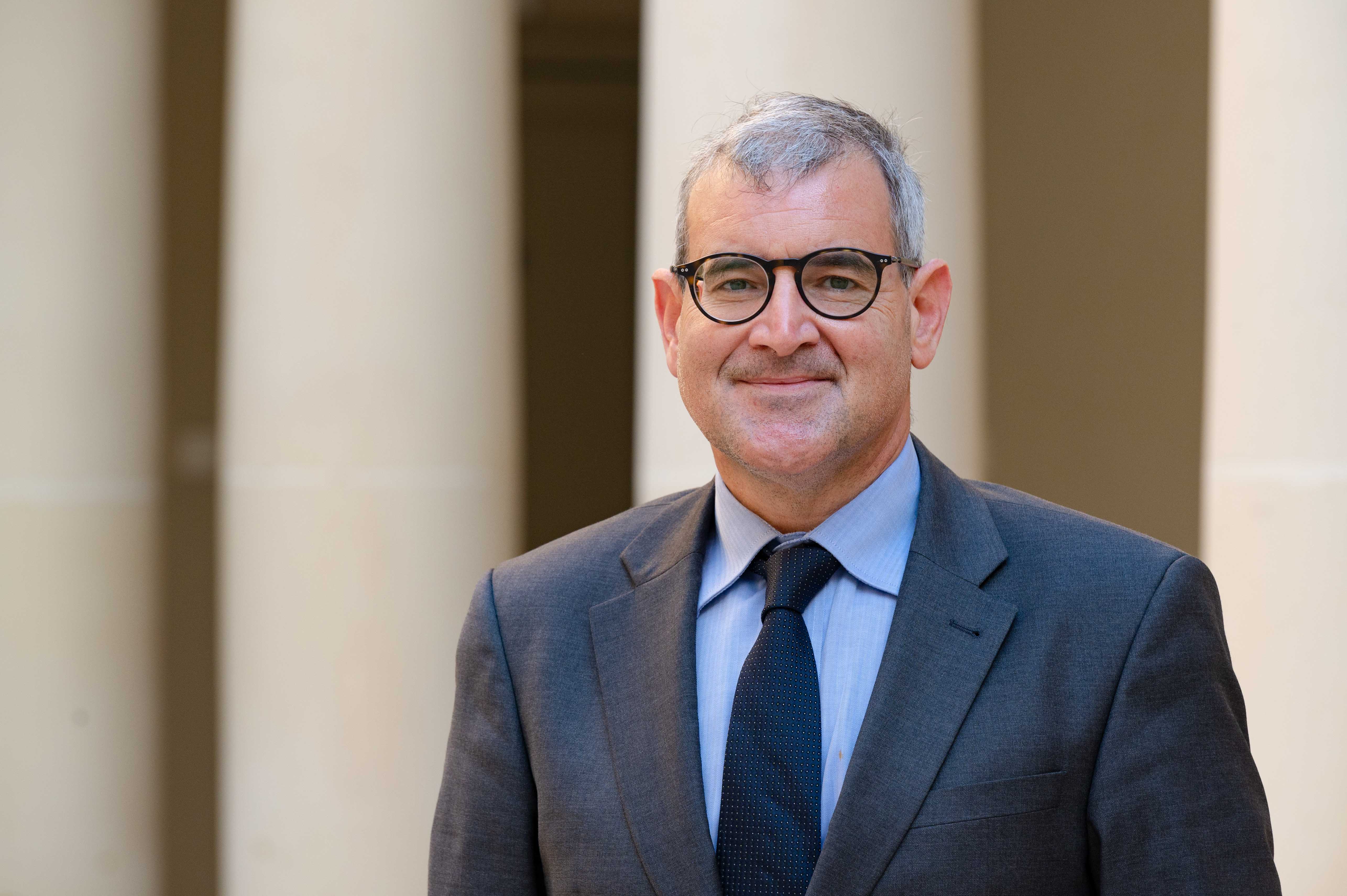 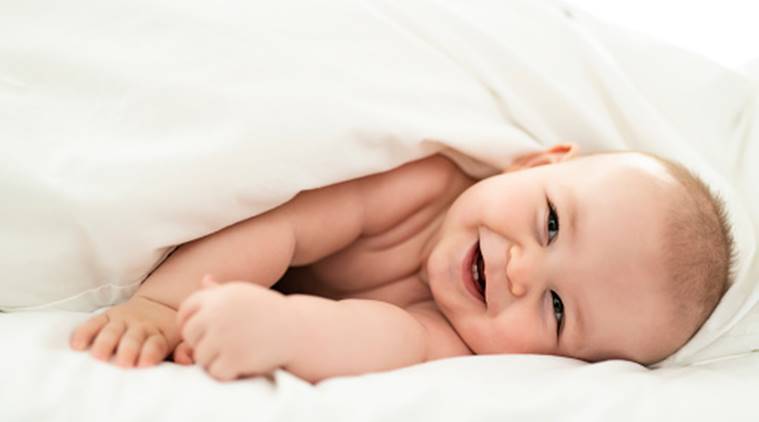 Helping women in crisis pregnancy saves lives. This is the theme for Pregnancy Help Week 18-22 January 2021. During this week, LifeLine Malta will be releasing a series of testimonies from the women who were in a crisis pregnancy and considering abortion, some of whom had already purchased abortion pills but did not take them after counseling.

Women who find themselves in a crisis pregnancy need practical help, support and compassion, especially in situations when they are alone, are abandoned by a partner or have financial problems… Kompli aqra » 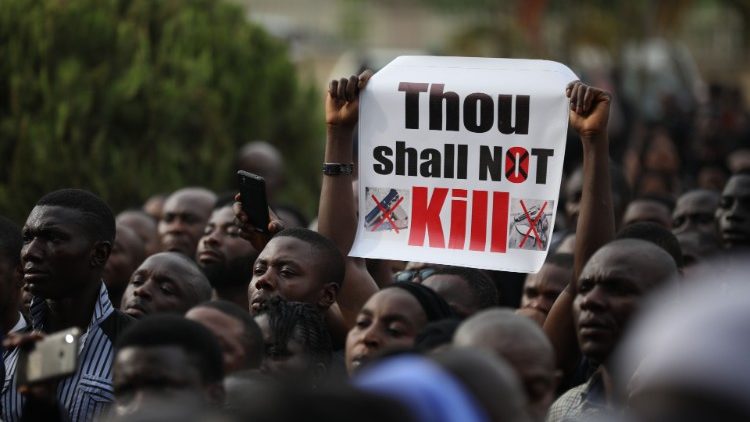 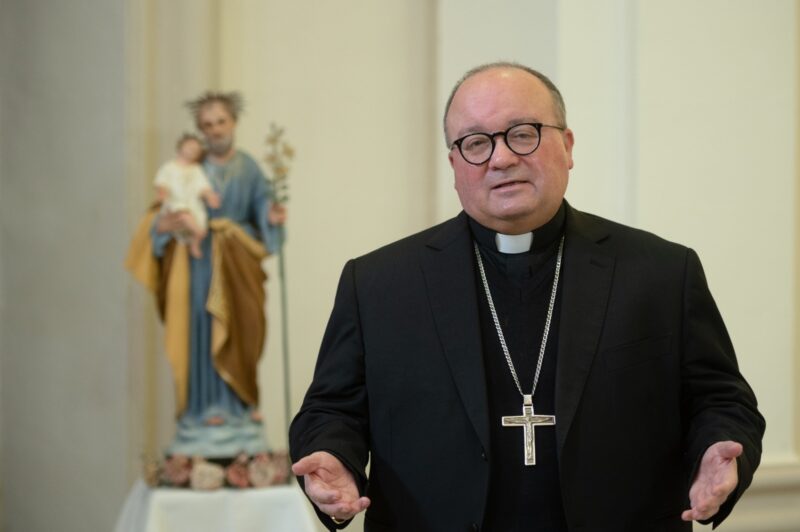 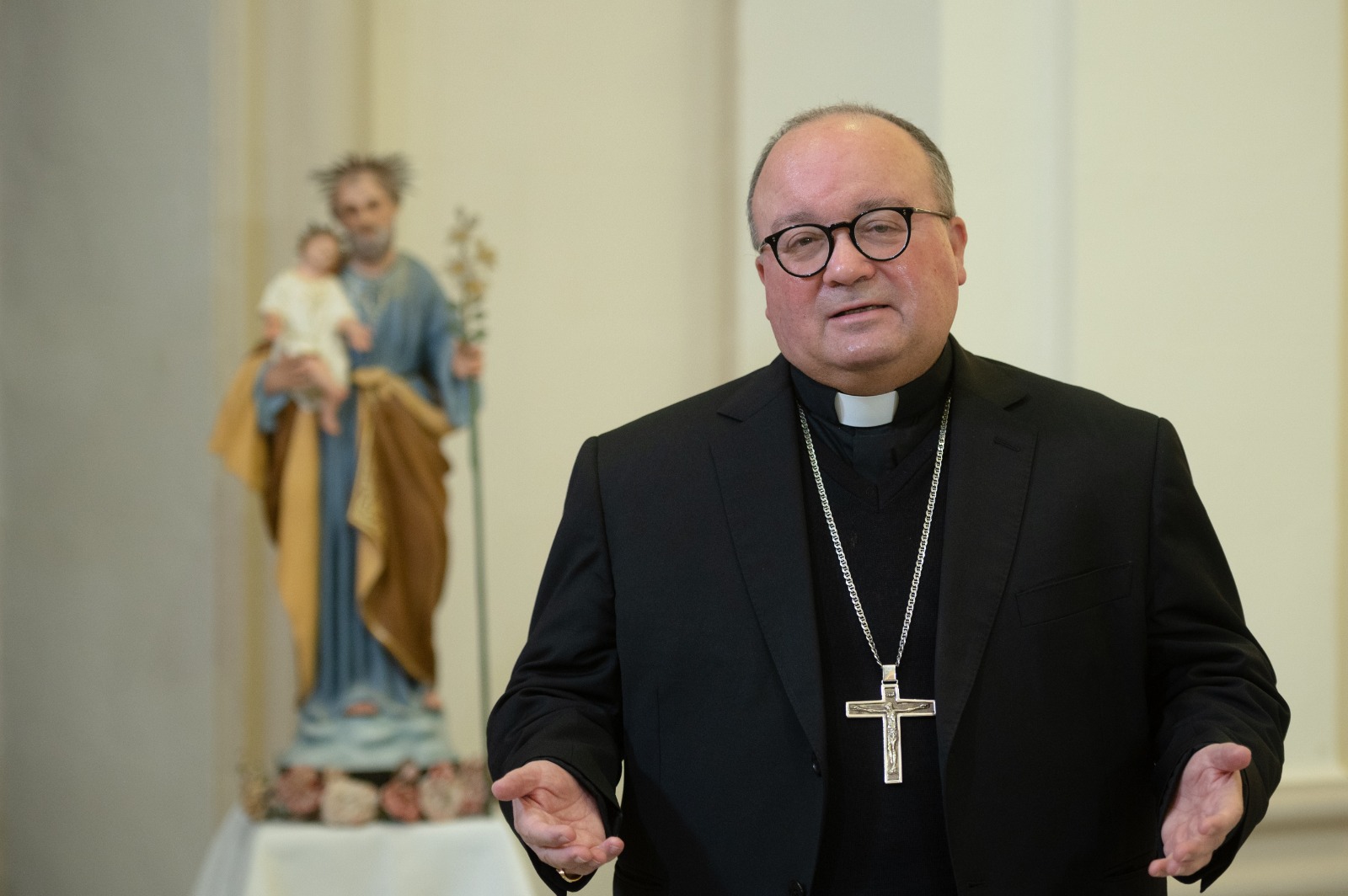 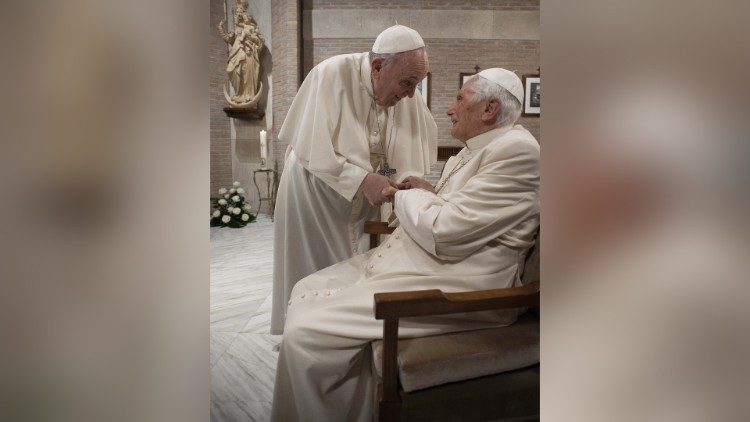 The vaccination campaign against Covid-19 in the Vatican which began on Wednesday continues with both Pope Francis and Pope Emeritus Benedict XVI receiving their first doses of the vaccine.

“I can confirm that as part of the vaccination program of the Vatican City State, as of today, the first dose of the Covid-19 vaccine has been administered to Pope Francis and to the Pope Emeritus,” said Matteo Bruni, director of the Holy See Press Office in response to journalists’ questions… Kompli aqra » 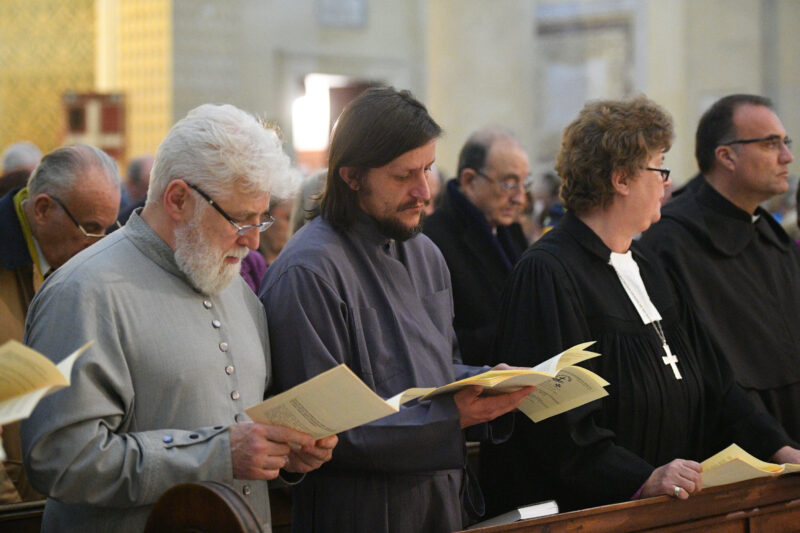 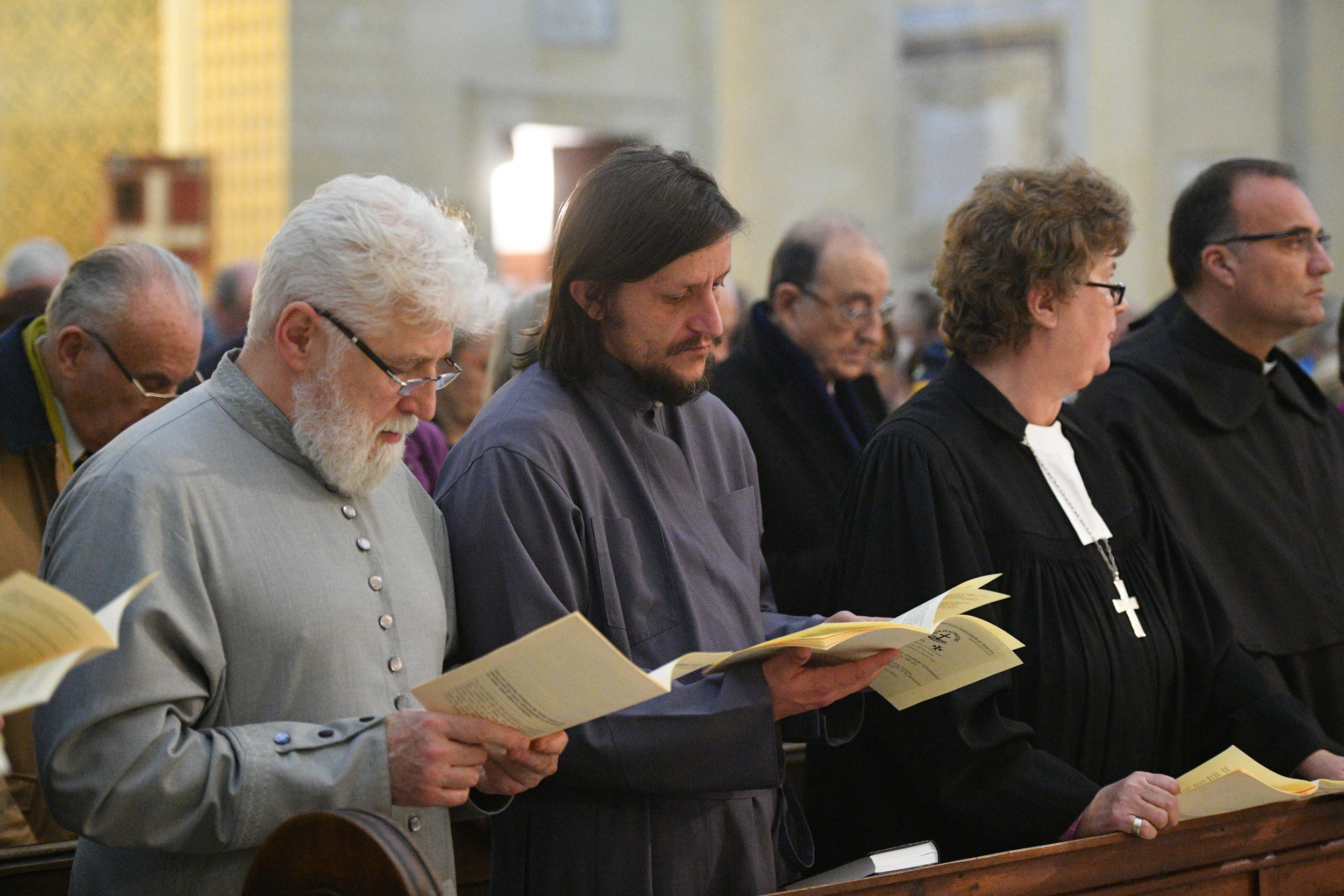