75 years have already passed since the liberation of the German concentration camp Auschwitz-Birkenau (27/01/1945), and this place still inspires terror.

1. It was the largest Nazi concentration camp, opened in 1940 in the occupied Polish territories. Initially intended for Poles (Auschwitz), it was significantly expanded in the area of the neighboring Brzezinka (Auschwitz-Birkenau) and in the years between 1942-1945 – as part of “the Final Solution” (Endlösung) – it became a place of mass extermination of the Jewish people. In the concentration camp Auschwitz-Birkenau, the German National Socialists murdered over a million Jews, tens of thousands of Poles (70-75,000), Roma (21,000), Russians (15,000) and several thousand prisoners of other nationalities. Due to the enormity of the Jewish victims, it is the largest site of mass genocide in the world.

Auschwitz has become a symbol of all German concentration camps, and even of all such extermination sites. It is like a climax of hatred against man which took its death toll in the 20th century. It is here that the thesis on the fundamental inequality of people was brought to its final limits. Here, the Nazis took the power to decide who is human and who is not. Here, euthanasia met with eugenics. Auschwitz-Birkenau is a result of the system based on the ideology of national socialism, which meant trampling the dignity of man who is made in the image of God. Another totalitarianism, namely communism, acted quite similarly, also reaching a death toll of millions.

2. Today, hundreds of thousands of people visit this camp every year. The last three Popes were also among the visitors.

St. John Paul II visited Auschwitz-Birkenau during his first pilgrimage to Poland (7 June 1979). He went through the camp gate that bears the inscription “Arbeit macht frei,” spent a moment in Saint Maximilian Maria Kolbe’s death cell and prayed in the courtyard of block No.11 where prisoners were shot. Then he went to Brzezinka, and there he celebrated Holy Mass. During his homily, he said: “I pause with you, dear participants in this encounter, before the inscription in Hebrew. This inscription awakens the memory of the People whose sons and daughters were intended for total extermination. This People draws its origin from Abraham, our father in faith (cf. Rom 4:12), as was expressed by Paul of Tarsus. The very people that received from God the commandment ‘Thou shalt not kill’, itself experienced in a special measure what is meant by killing. […] A nation can never grow at another’s expense; at the cost of the enslavement of the other; at the cost of conquest, outrage, exploitation and death.”

Pope Benedict XVI passed through the camp gate alone (28 May 2006) and during the prayer service at the International Monument to the Martyrdom of Nations, he gave a speech in which he said, among other things: “Like John Paul II, I have walked alongside the inscriptions in various languages erected in memory of those who died here. There is one in Hebrew. The rulers of the Third Reich wanted to crush the entire Jewish people, to cancel it from the register of the peoples of the earth. […] Deep down those vicious criminals, by wiping out this people, wanted to kill the God who called Abraham, who spoke on Sinai and laid down principles to serve as a guide for mankind: principles that are eternally valid. […] By destroying Israel, by the Shoah, they ultimately wanted to tear up the taproot of the Christian faith and to replace it with a faith of their own invention: faith in the rule of man, the rule of the powerful. […] behind these inscriptions is hidden the fate of countless human beings. They jar our memory; they touch our hearts. They have no desire to instill hatred in us: instead, they show us the terrifying effect of hatred.”

Pope Francis during his visit to the former Auschwitz-Birkenau concentration camp (29/07/2016) followed in the footsteps of both his predecessors. He made no speech, but his silent presence was very eloquent. In the memorial book he wrote: “Lord, have mercy on your people. Lord, we ask pardon for such cruelty.” He concluded his visit with a prayer at the Monument to the Martyrdom of Nations.

3. A few days ago, Pope Francis made an appeal: “May the anniversary of the unspeakable cruelty that humanity learned of seventy-five years ago serve as a summons to pause, to be still and to remember. We need to do this, lest we become indifferent” (Address to a delegation of the “Simon Wiesenthal Center”, 20 January 2020).

The 75th anniversary of the liberation of the Auschwitz-Birkenau concentration camp, in the spirit of Pope Francis’ words, obliges us to expressly fight against all acts that trample on human dignity: racism, xenophobia and anti-Semitism. On this anniversary, we appeal to the modern world for reconciliation and peace, for respect for each nation’s right to exist and to freedom, to independence, to maintain its own culture. We cannot allow the truth to be ignored or manipulated for immediate political needs. This appeal is extremely important now, for – despite the dramatic experience of the past – the world in which we live is still exposed to new threats and new manifestations of violence. Cruel wars, genocide, persecution, and different forms of fanaticism are still taking place, although history teaches us that violence never leads to peace but, on the contrary, breeds more violence and death.

4. It should be recalled that although after World War II reconciliation between nations seemed humanly impossible, yet, united in the love for Christ, we were able to forgive and ask for forgiveness. The testimony of this was the Letter addressed by the Polish Bishops to the German Bishops in 1965. The experiences from the past teach us how important and fruitful it is to build a Europe of reconciled and forgiving nations.

On 27 January at 15:00, that is, at the hour of the liberation of Auschwitz-Birkenau concentration camp, let us light candles and say a prayer for people murdered in death camps of all nationalities and religions and for their relatives. Let our prayers broaden the reconciliation and brotherhood, of which the opposite is hostility, destructive conflicts and fueled misunderstandings. May the power of Christ’s love prevail in us. 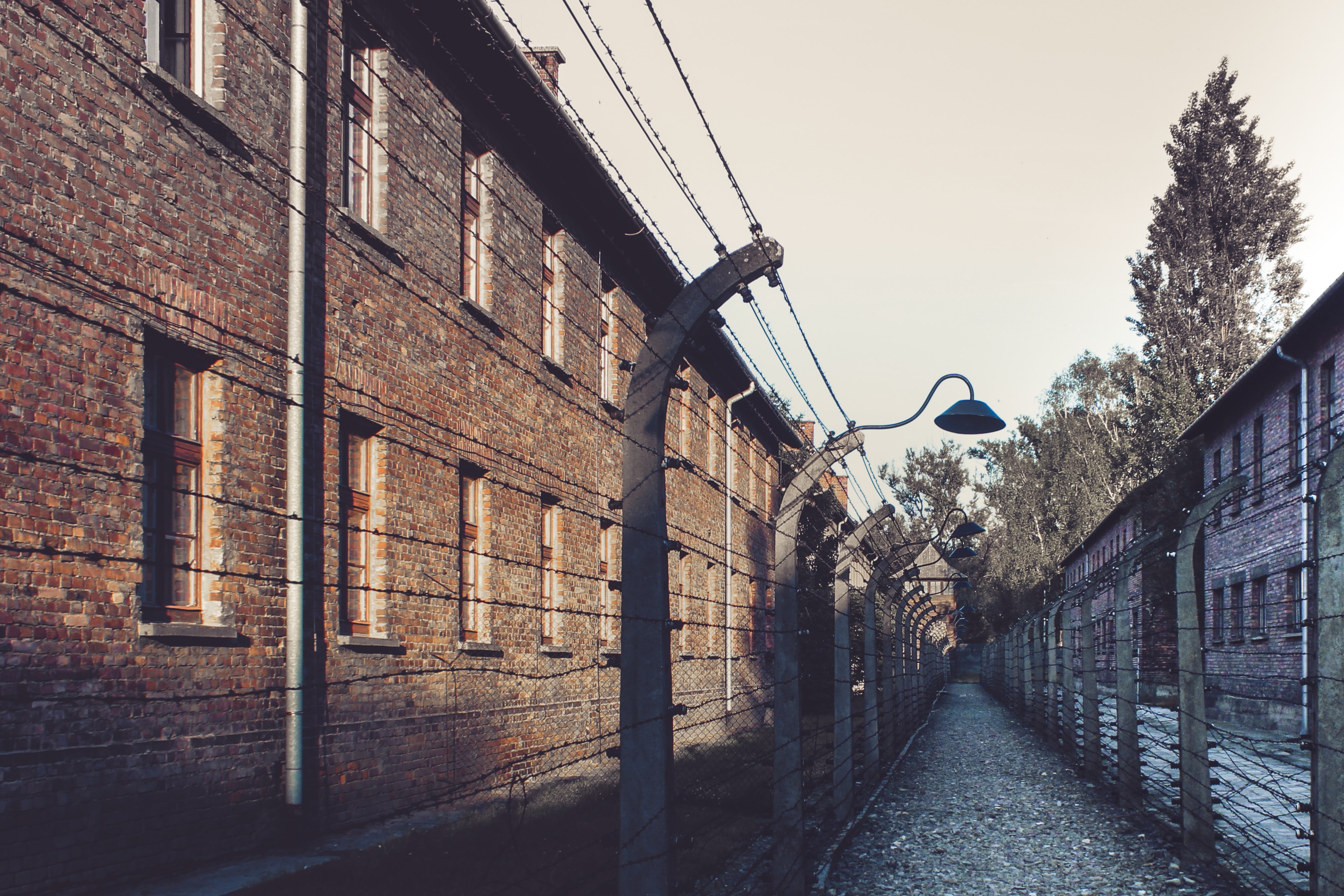