During the courtesy visit, Speaker Farrugia referred to the excellent and cordial relations that exist between Malta and the Holy See. He mentioned the recent formation of a Parliamentary Friendship Group with the purpose of enhancing Malta’s relations with the Holy See. He noted that various Maltese bishops were serving the Catholic Church in different parts of the world.

Speaker Farrugia and Cardinal Bertone spoke, inter alia, about the Catholic faith in Malta, with particular reference to the Catholic religion in the Constitution of Malta, and the religious education offered by Church schools.

Cardinal Bertone recalled that there were about 140 churches in Malta dedicated to the Blessed Mary and that 40 per cent of Maltese students attend religious schools. 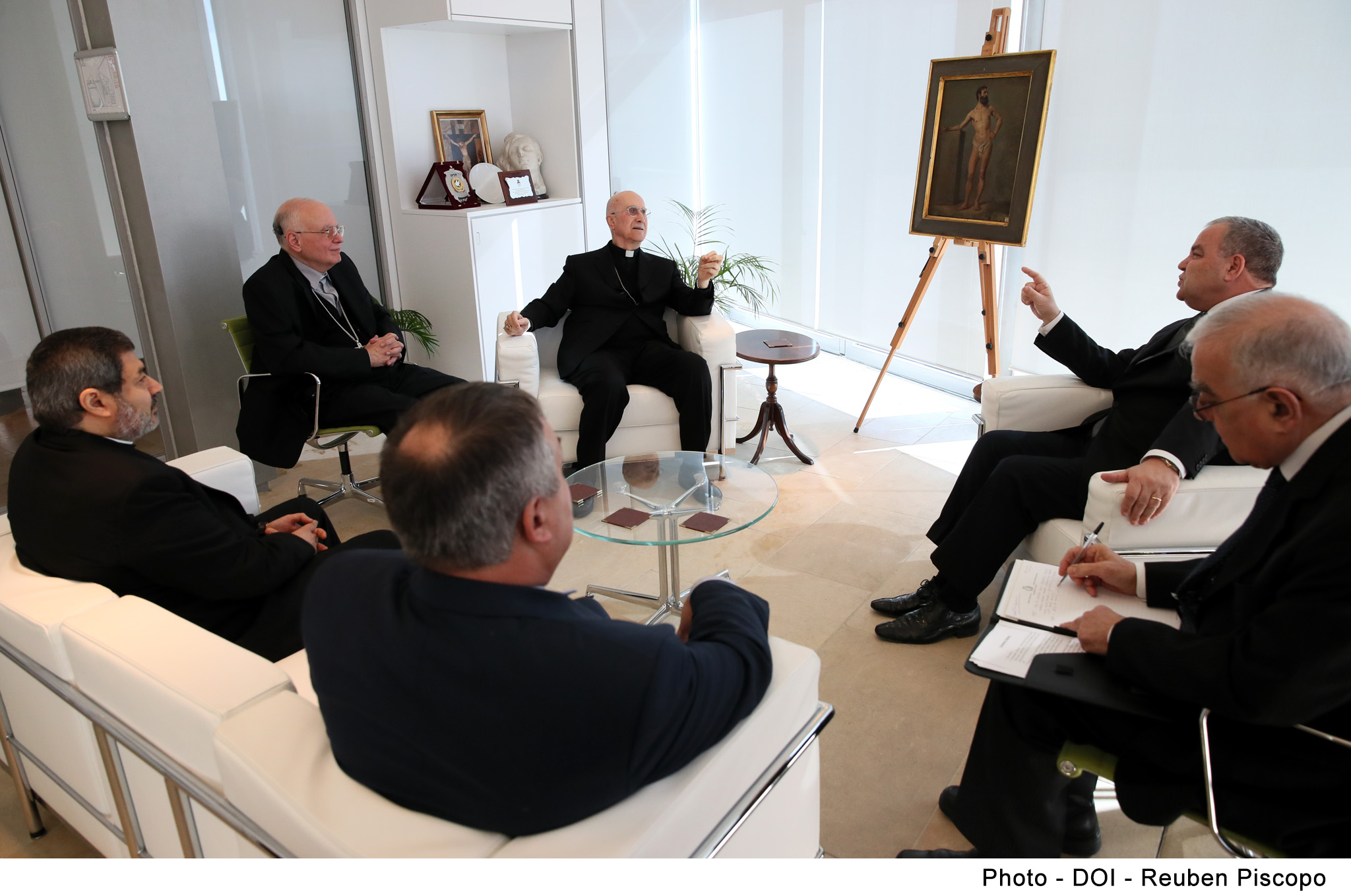