Pope Francis joined the Council of Cardinals for their online meeting on Monday afternoon, according to a communique from the Holy See Press Office released on Tuesday.

“After a brief introduction to the work by Cardinal Óscar Rodríguez Maradiaga, Pope Francis offered a reflection on the opening of the work of the next Synod on synodality,” said the statement.

The Pope reviewed two of his speeches “identified as central to his thinking” on the next Synod: “his 2015 speech for the 50th anniversary of the institution of the Synod of Bishops; and his discourse to the faithful of the Diocese of Rome last Saturday.”

The statement said the Pope “made it clear that at the heart of the reflection is not so much the deepening of a specific theme as learning a way of living the Church, marked at all levels by mutual listening and a pastoral attitude, particularly in the face of the temptations of clericalism and rigidity.”

The Cardinals present then shared their own reflections on various aspects of the synodal path and the need to overcome “sectarianism and partisan interests.”

The next meeting was scheduled for December, when the Cardinals hope to meet in person. 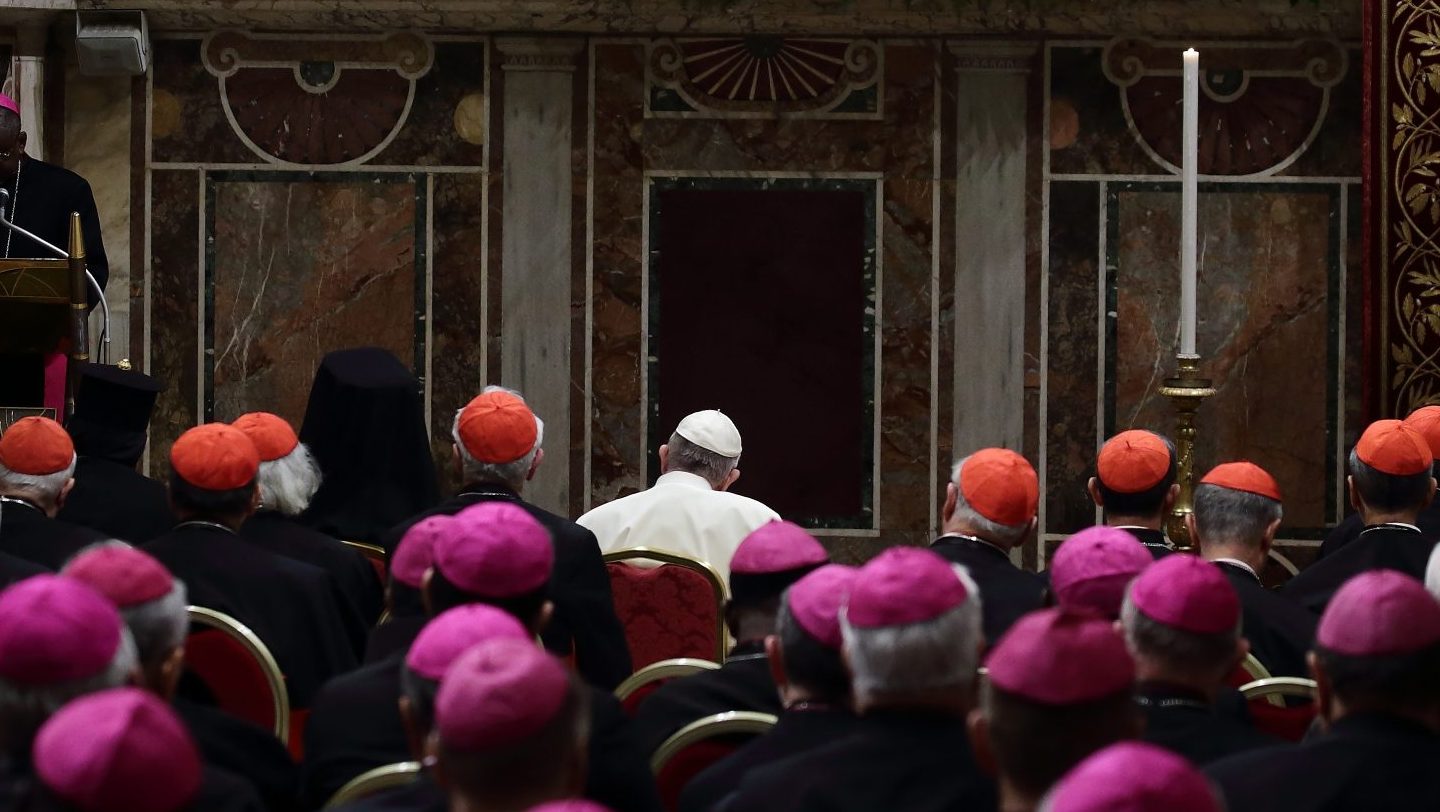