Catholics across the globe are encouraged to dedicate the Marian month of May to pray for an end to the pandemic.

The initiative, behind which the Pope has thrown his support, involves 30 Marian Shrines from various parts of the world.

The Pontifical Council for Promoting the New Evangelization announced the news with a press release on Wednesday afternoon.

It takes place under the theme “The whole Church was fervently praying to God,” which recalls a verse in the Book of Acts (12:5).

“The initiative will involve all the Shrines of the world in a special way, so that they might encourage the faithful, families, and communities to recite the Rosary to pray for an end to the pandemic,” read the statement.

Pope Francis will open the Marian month of prayer on 1 May with a Rosary broadcast across Vatican Media’s platforms.

Each day will see Vatican News broadcast the recitation of the Rosary at 6 PM Rome time from the various Shines taking part in the initiative.

The Pope will also close the initiative on 31 May with another specially broadcast Rosary.

End to the pandemic

This year’s dedication of May to pandemic-related prayer recalls a similar occurrence during the first wave in March 2020.

Pope Francis led the world in prayer during that confusing and difficult time, celebrating a live-streamed, daily Mass in the Casa Santa Marta.

After more than a year, and with the world still in the grips of the pandemic, the Pope and the Church around the world are once again leading the way in imploring God for an end to the suffering which so many people are forced to bear. 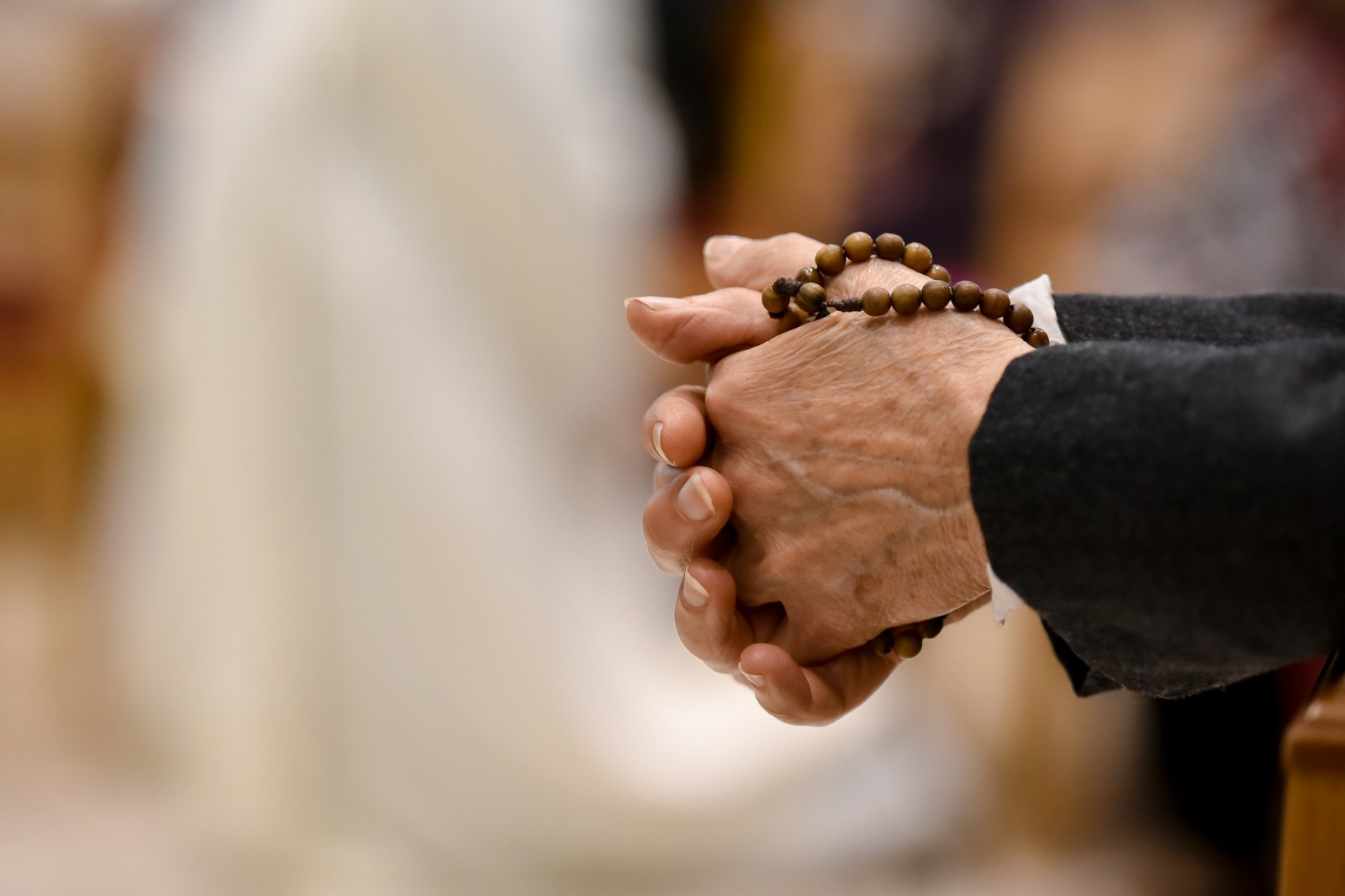