In November 2018, the Holy Father entrusted to Most Reverend Substitute, the task of assisting the Organizing Committee for the Meeting on ‘The Protection of Minors in the Church’, composed of Cardinal Blaise Cupich, Cardinal Oswald Gracias, His Excellency Archbishop Charles Jude Scicluna and Father Hans Zollner, in the preparation of said Meeting, which was then held in the Vatican from 21-24 February 2019.

At the end of the Meeting, Pope Francis welcomed the Bishops’ request for help in dealing with the cases of abuses committed by members of the clergy, and delegated to the Secretariat of State the task of finding concrete solutions, together with members of the Organizing Committee of said Meeting.

Beginning in March 2019, follow-up meetings were held in the Secretariat of State, almost on a monthly basis, involving, according to the matter at hand, the Prefects of respective Dicasteries and various experts. The projects realized to date are: 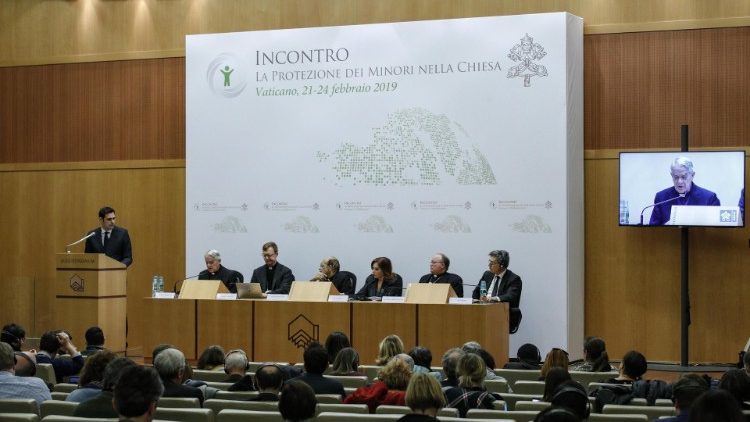