“Euthanasia and assisted suicide are morally and inherently wrong and should be forbidden without exceptions. Any pressure or deliberate actions that might lead patients to end their lives are categorically rejected.” It’s the “key point” of the “Joint Declaration of Abrahamic religions on End-of-Life issues.” The document, solemnly signed this morning by Jewish, Catholic and Muslim representatives in the Vatican, is the culmination of an initiative coordinated by the Pontifical Academy for Life and supported on behalf of the Jewish world by Rabbi Avraham Steinberg from the Israeli National Bioethics Council and Rabbi David Rosen; by Sheikh Bin Bayyah, president of the Muslim Forum for Peace and by Samsul Anwar, President of the Central Committee of the Indonesian Muhammadiyah, representing the Muslim world.”

The document – which the religious representatives handed over to Pope Francis – was drafted by a joint inter-religious group. The leaders of the three monotheistic religions state in the preamble that “… the great scientific and technological advances that make it possible to prolong life in situations and ways unthinkable until now” have led them to take this firm stance. The Declaration is divided into paragraphs outlining the objectives of the document, ranging from the definition of “terminal patient” to the approach to be adopted with regard to the “suffering and dying”. The document in its complexity is clear.

Also medically-assisted-suicide is defined as “the direct, deliberate and intentional support to committing suicide” since “such actions are utterly contrary to the value of human life, and therefore are inherently and consequentially morally and religiously wrong, and should be forbidden without exceptions.” In the paragraph on the use of ethical technology for end-of-life purposes, religious leaders call for the adoption of “clinically appropriate medical measures”. To avoid any misunderstandings, they specify: “this implies the continuation of respiratory support, artificial nutrition and hydration, chemotherapy or radiotherapy, administration of antibiotics, blood pressure medications and other remedies.”

An entire paragraph is dedicated to promoting palliative care. Most of all, religious leaders call for “a qualified and professional presence of palliative care everywhere and for everyone”, along with “legislation and public policies that protect the right and dignity of the patient in the terminal stages of life.” In the same paragraph there is a clear invitation to professionals and students to specialise in this field. “Every patient in the final stage of life must receive the best possible and most thorough palliative care: in physical, emotional, social, religious and spiritual terms.”

The conclusions include a strong appeal to support conscientious objection. “No health worker should be forced or pressured to directly or indirectly witness the deliberate and intentional death of a patient through assisted suicide or any form of euthanasia, especially when such practices go against the health worker’s religious beliefs. Over the years, it has been favourably acknowledged that conscientious objection to acts that conflict with a person’s ethical values should be respected.”

“Our position” is “clear and firm: we do not want to bring about the death of a patient or help that person cause his or her own death”, said Mons. Vincenzo Paglia, President of the Pontifical Academy for Life (PAL), presenting the Declaration in the Vatican in the presence of Jewish, Catholic and Muslim signatories. It is expected that medicine, said PAL’s President, will “take care of the human person” and “identify the most appropriate and suitable treatments which will improve the health of the patient, wisely considering the limits of the human condition and action. Its duty is not to restore health or prolong life indefinitely at all costs, but to always take care of the person, even when the disease is incurable.”

With this Declaration, religious leaders intend “to confer greater strength and importance to the protection and promotion of human dignity in such a delicate and vulnerable time as that of dying. The fact that “the Abrahamic religions find a common ground to express their commitment in a shared way is a landmark achievement.” 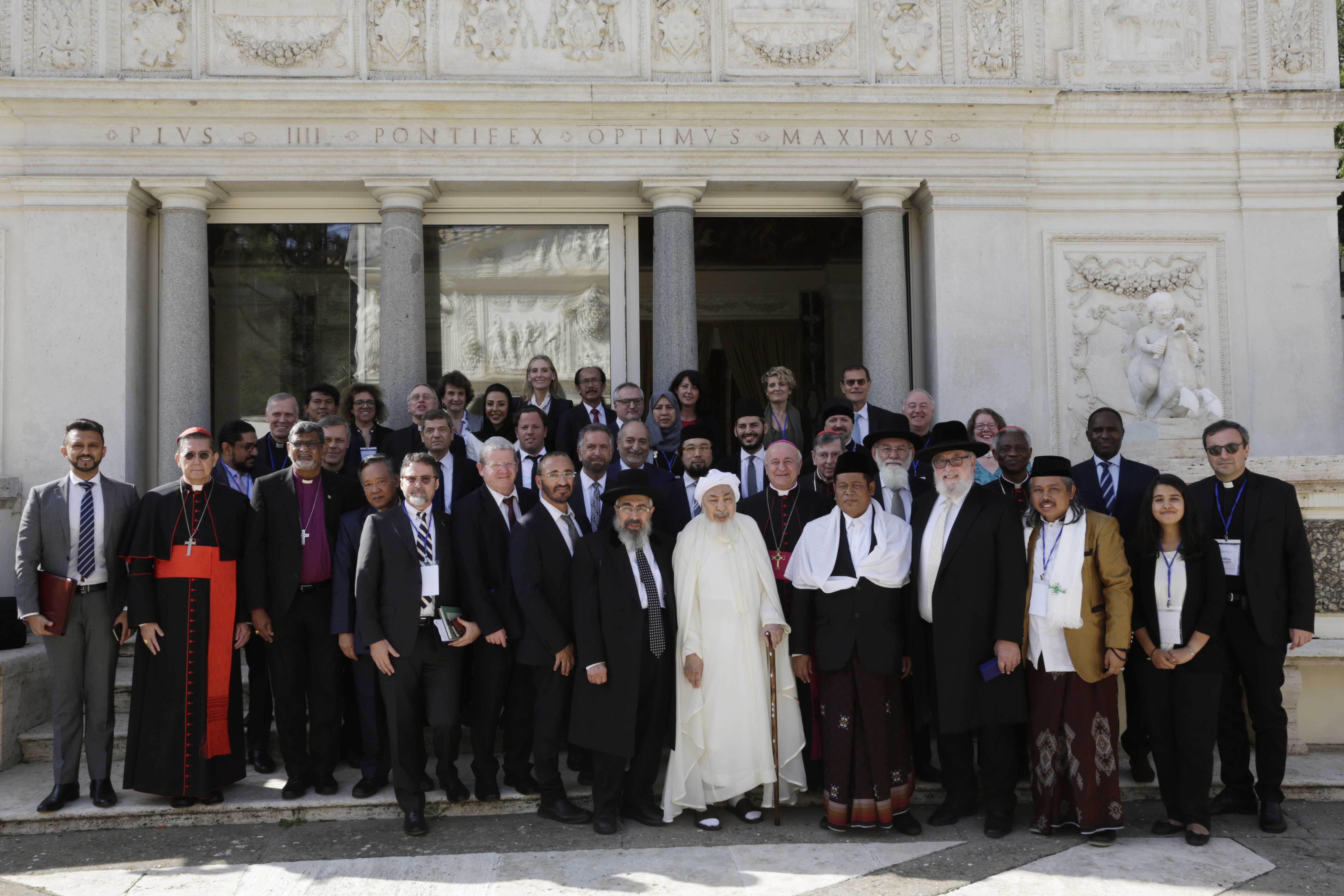