The Economy of Francesco kicks off on Thursday, 19 November, and runs for three days online, with the heart of the event taking place in the Italian town of Assisi.

Called for by Pope Francis, the event hopes to inspire young people to initiate a process of global change in the footsteps of St. Francis of Assisi and the encyclical Laudato si’.

Another goal is to prod young economists and entrepreneurs to do their part toward imbuing the economic system with justice, inclusivity, and sustainability, along the lines set out in Pope Francis’ recent encyclical Fratelli tutti.

The Economy of Francesco will focus on themes such as work, finance, education, and artificial intelligence.

A community working together

According to Anna Maria Geogy, the Economy of Francesco is a “community of people coming from very different walks of life, but who believe that we can do way better than what our economy is right now.”

This young Catholic teacher from Bengaluru, India, says she and her colleagues hope to help create a new reality centered on the human person and human dignity.

‘Be the change you want to see’

But how, one might ask, can young people change the global economy for the better?

Well, Ms Geogy draws inspiration from Mahatma Gandhi and his encouragement to “Be the change you want to see.”

“The world economy, as much as it’s a larger place, can also start with each of us,” she says. “That means it has to begin with youth like me, in my house, in my workplace, and in the choices I make.”

Creating a ripple effect, adds Ms Geogy, is how The Economy of Francesco event seeks to effect change, by giving young people across the world a “platform to come together and brainstorm.” 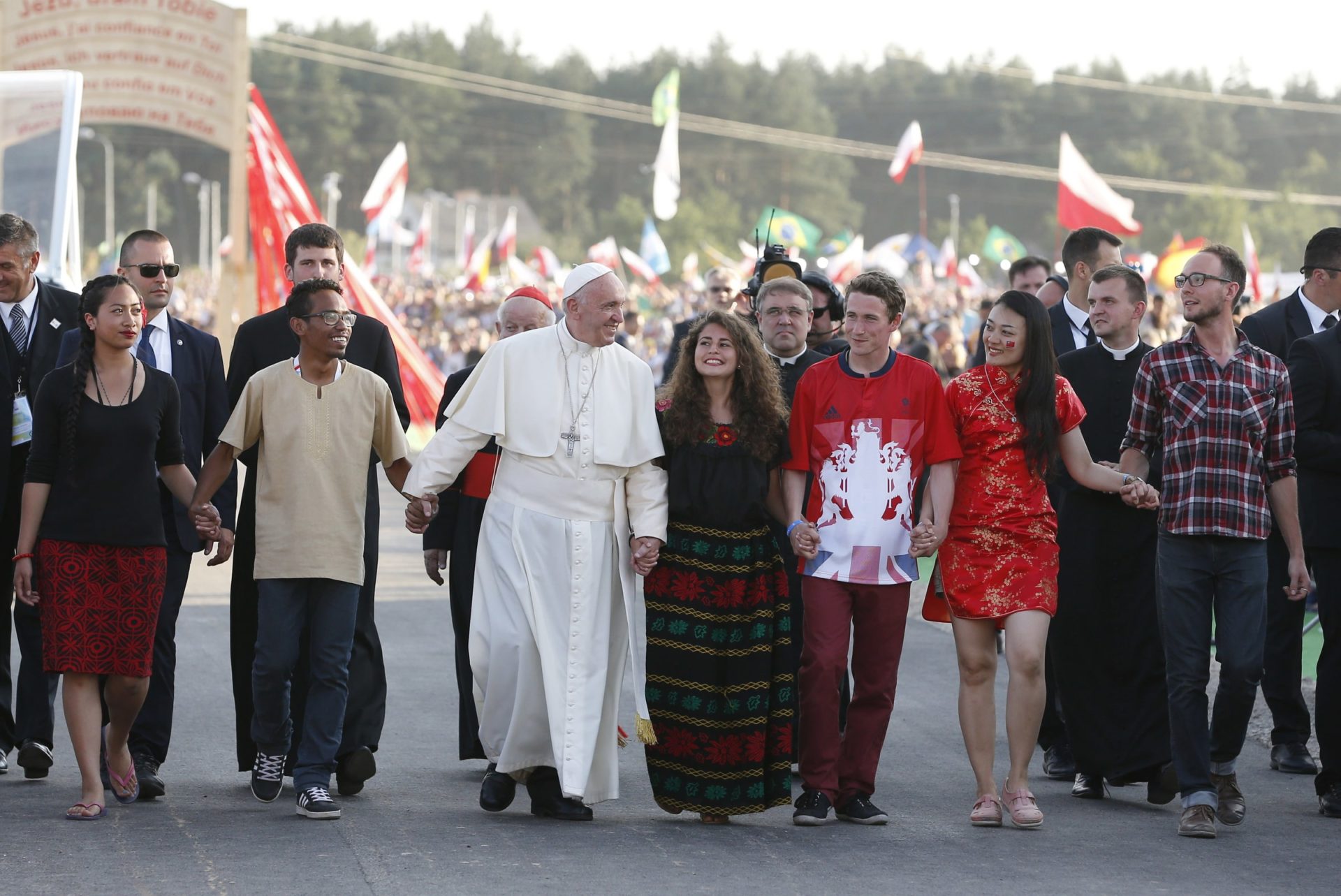