These words introduce Pope Francis’s new Motu proprio on transparency, released on Thursday, through which the Pope will require everyone in a management position in the Holy See, and all who carry out administrative, judicial or supervisory functions, to sign a declaration stating they have never received a conviction, and that they are not subject to any pending criminal trials or investigations regarding corruption, fraud, terrorism, money laundering, exploitation of minors, or tax evasion. The declaration also covers cash holdings or investments in countries at high risk of money laundering or the financing of terrorist activities, in tax havens, or in companies whose policies are against the Church’s social doctrine.

The crackdown follows that of 19 May 2020, when Pope Francis promulgated new regulations regarding procurements. The new regulations are necessary, the Pope explains, because corruption “can be manifested in different manners and forms even in various sectors other than that of procurement. Because of this, internationally accepted regulations and best practices require transparency from those holding key roles in the public sector for the purpose of preventing and combatting conflicts of interest, patronage practices and corruption in general.” Therefore, the Holy See, which has adhered to the United Nations Convention Against Corruption (UNCAC), “has decided to conform itself to these best practices to prevent and combat” this phenomenon “in its various forms”.

Along these lines, the Pope has decided to add some articles to the General Regulations of the Roman Curia, with a provision that concerns all those whose roles fall under the categories C, C1, C2 and C3 (that is, from Cardinal heads of Dicasteries to deputy directors holding five-year contracts), and all those who carry out administrative, judicial or supervisory functions. They will have to sign the required declaration when they are hired, and every two years thereafter.

They will be required to declare that they have never been convicted either in the Vatican or in another country, that they have never received a pardon or amnesty, and that they were never pardoned due to statute of limitation; that they are not subject to a criminal trial or being investigated for participation in organized crime, corruption, fraud, terrorism, laundering money from criminal activity, exploitation of minors, human trafficking or the exploitation of human persons, or tax evasion.

They will also be required to declare that they do not hold, even through third parties, cash or investments or stakes in corporations or companies in places included in the list of countries at high risk of money laundering (unless their relatives are residents or domiciled in those countries for valid reasons including family, work or study). They must ensure, that, to their knowledge, all assets or movable and immovable goods owned or held by them, as well as remuneration of any kind, originate from licit activity. Also significant is the requirement “not to hold” shares or “interests” in companies or businesses whose policies are contrary to the Church’s social doctrine.

The Secretariat for the Economy (SPE) will have the capacity to verify the veracity of the written declarations. The Holy See, in the event of false or mendacious declarations, can dismiss the employee and require the payment of damages incurred.

Finally, something new concerning all employees working in the Roman Curia, Vatican City State and related entities, is the prohibition from accepting gifts in connection to their employment, whose value is greater than €40. 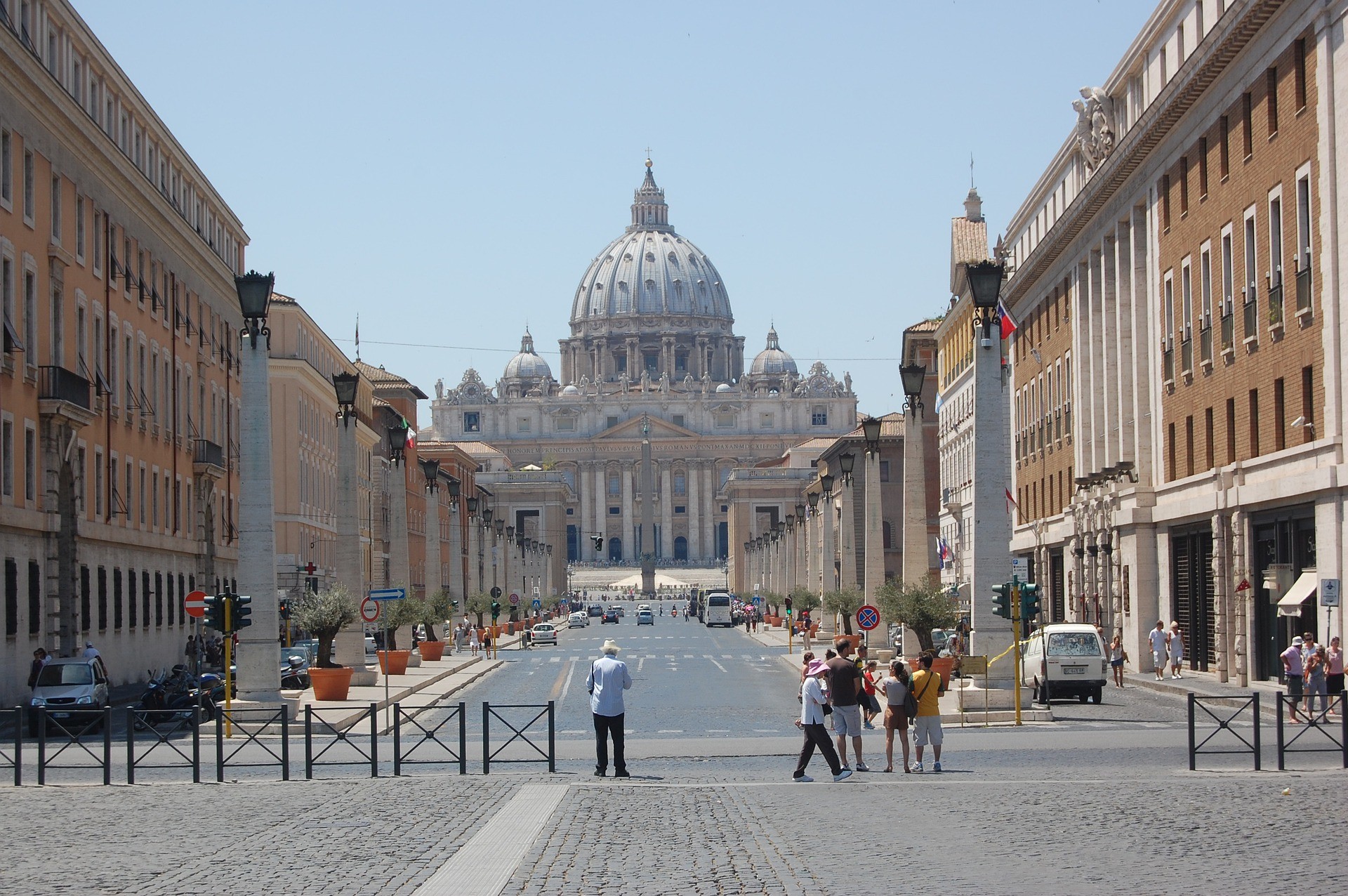