Few adjectives can describe conflicting emotions – pain, shame, anger, frustration, compassion – one feels upon meeting a victim of clerical sexual abuse. On one hand, it is an extraordinarily difficult situation to handle because one instantly becomes a lightning rod for their raw rage; on the other, it is an enormous Christian privilege because you literally feel as if you are facing Jesus Christ in all the terror of the crucifixion.

Pope Francis experienced this reality early on in his pontificate and placed his finger directly on the Church’s gaping wounds – declaring openly that certain priests responsible for the protection of children had scarred their dignity. He went on to say: “We regret this deeply and beg forgiveness. We join in the pain of the victims and weep for the sin, the sin of what happened, the sin of failing to help, the sin of covering up and denial, the sin of the abuse of power.”

After taking a number of preparatory steps, the Holy Father called bishops from around the world to a landmark summit in February 2019 on the Catholic Church’s response to the issue. It focused on three main themes: responsibility, accountability and transparency. Some critics were sceptical, but the Pope’s objective was crystal clear: this event was to herald a process of far-reaching and long-lasting change.

Significantly, it defines minors as under-18 when it comes to offences of a sexual nature, including pornography, clearing up previous age-related anomalies and bringing the Church in line with international law.

Vos Estis Lux Mundi also broadens the scope of who is potentially culpable in the eyes of the Church. Action for misconduct is no longer restricted to diocesan or religious priests, but has been extended to all religious including nuns and brothers as well as members of institutes of consecrated life or societies of apostolic life. Furthermore, action will be taken not only against the perpetrator, but also against individuals who interfere with, or seek to avoid, civil or Church investigations. Everyone is accountable for their actions. Nobody is above the law.

Crucially, disclosure of offences against children has now become mandatory; while Church leaders (principally bishops) are compelled to report cases that are brought to their attention to the police. There is no longer any discretion in these matters, which means the silence, omertà and cover-ups can now become a thing of the past.

In the wake of the new law, the Pope also took a truly epochal decision to abolish the Pontifical Secret in cases of sexual violence and abuse of minors committed by the clergy. This means clerics have to cooperate in full with civil law enforcement agencies and open up unprecedented lines of communication with victims.

It would be delusional on our part to think these measures are a silver bullet for this awful problem, but they are as close as we can get and also bring the Church in line with the best standards on child protection.

Acutely aware that laws in themselves are not enough, the Holy Father has directed bishops to establish a stable and easily accessible system for disclosure by June 1 – which happens to be the day after he makes his eagerly-awaited visit to Malta – whereby each diocese is required to appoint personnel who will welcome, listen to and support complainants, ensuring that their reports are followed up as they deserve.

We are somewhat blessed on our islands to already offer this service and are in the process of updating our guidelines to be in line with the new law. However, changes may take longer to happen in other jurisdictions that are still impeded by cultural obstacles such as shame and denial. And despite Pope Francis’s stigmatisation of clericalism, clergy in some quarters are still afforded a status where they can do no wrong, which gives rise to a type of structural or institutionalised injustice.

Accountability of Church leadership is precisely where we need to start because leaders must ultimately lead by example – this reality for bishops is now inescapable – and the new laws for the protection of children and vulnerable persons are what we need to promote a culture of disclosure and move forward.

As Pope Francis said: “Christian joy does not arise on the fringes of reality by ignoring it or acting as if it did not exist. Christian joy is born from a call to embrace and protect human life, especially that of the Holy Innocents of our own day.” 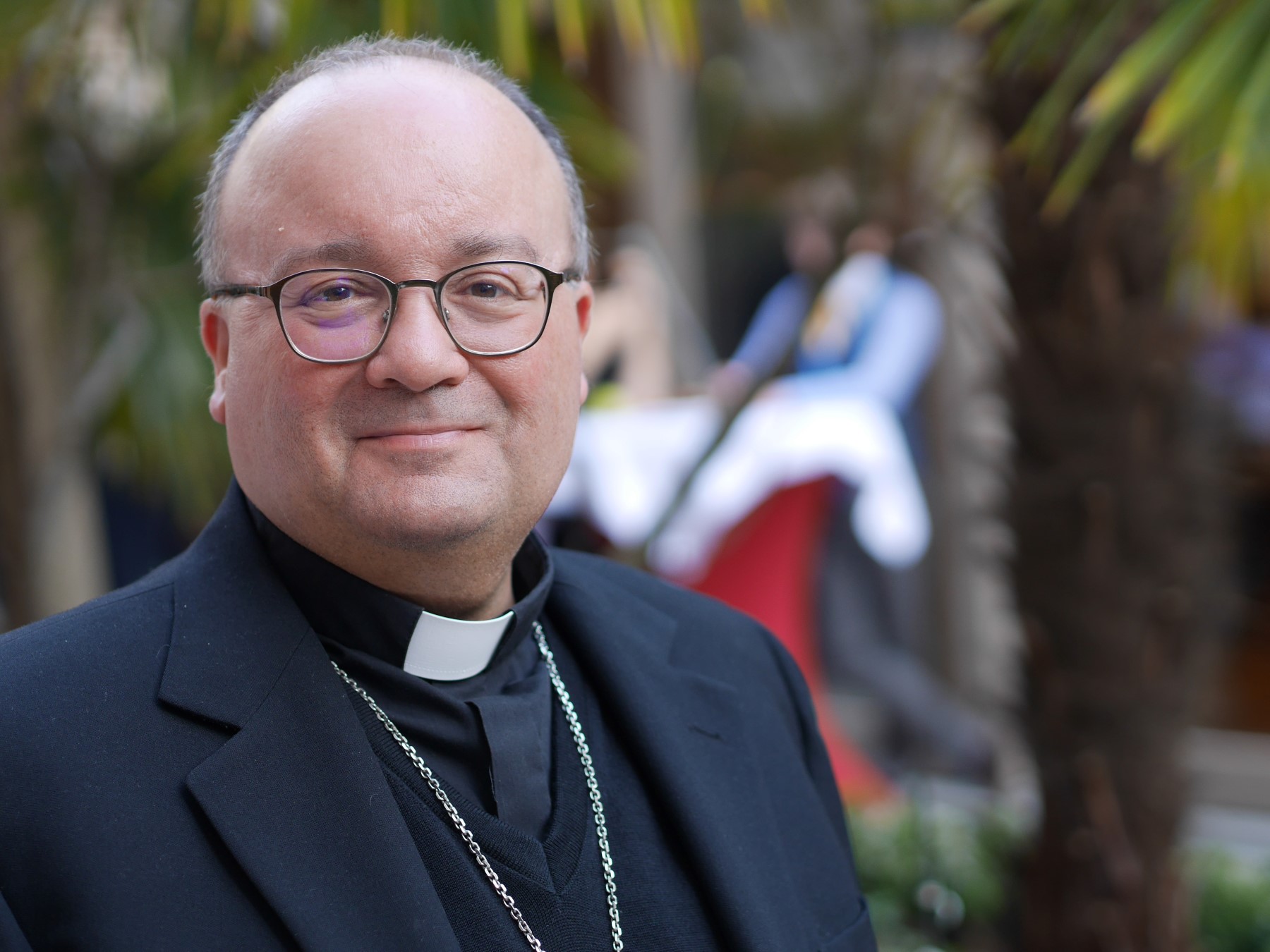