On 19 March 2021, the fifth anniversary of the Apostolic Exhortation Amoris laetitia, on the joy and beauty of familial love, Pope Francis will inaugurate the Year “Amoris Laetitia Family,” which will conclude on 26 June 2022 on the occasion of the X World Meeting of Families in Rome. The Holy Father will be present for the Meeting.

“The pandemic experience has highlighted the central role of the family as the domestic Church, and has shown the importance of community ties between families,” the Dicastery said in a statement announcing the Year. “Through the spiritual, pastoral, and cultural initiatives planned in the Year ‘Amoris Laetitia Family,’ Pope Francis intends to address all ecclesial communities throughout the world, exhorting each person to be a witness of family love.”

Formation instruments at the service of communities

The statement goes on to say that the Dicastery will share resources on “family spirituality, formation and pastoral activity for marriage preparation, affective education for young people, and on the holiness of married couples and families who live out the grace of the sacrament in their daily life.” In addition, international academic symposia will be organized, “to examine in-depth the contents and implications of the Apostolic Exhortation in relation to highly topical issues that affect families around the world.”

The objectives of the Year Amoris Laetitia Family

Ahead of the formal opening of the Year in March, the Dicastery has prepared an informational brochure explaining the objectives and initiatives of the Year “Amoris Laetitia Family,” and offering concrete suggestions for dioceses and parishes.

The Year “Amoris Laetitia Family” is intended to spread the message of Amoris laetitia, and it is in that exhortation that the objectives of the Year can be found. The first is to share the content of the exhortation more widely, in order to help people “experience the Gospel of the family as a joy that fills hearts and lives (Amoris laetitia, 200).” The brochure says, “A family that discovers and experiences both the joy of having a gift, and of being a gift for the Church and society, ‘can become a light in the darkness of the world’ (AL,66).”

A second objective is to announce the precious value of the sacrament of marriage, which has “in itself a transforming power of human love.”

Further objectives include enabling “families to become active agents of the family apostolate,” and making “young people aware of the importance of formation in the truth of love and in the gift of self.”

Lastly, there is an invitation to broaden the vision and action of pastoral care for the family during the Year, so that it can become more transversal and include all family members, including married couples, children and young people, the elderly, and those in difficult family situations.

The Dicastery also offers concrete suggestions for initiatives that can be implemented in dioceses and parishes throughout the year, including strengthening marriage preparation programs and accompanying newlyweds in their first years of marriages, and organizing meetings for parents on how to raise their children. The brochure suggests “promoting meetings for reflection and discussion on the beauty and challenges of family life, which should expand horizons both in terms of recognizing the value of the family on a societal level; as well as in creating well-established networks of pastors and families who, by their own sharing and witness, can accompany those who are struggling.” The brochure also addresses the care and concern that should be shown for couples in crisis.

The elderly, too, should be the object of pastoral attention, which “seeks to overcome the ‘throw-away culture’ and societal indifference”; while youth ministry should be incorporated “into initiatives that reflect upon and discuss issues such as family, marriage, chastity, openness to life, the use of social media, poverty, and respect for creation (cf. AL, 40).” The brochure also recommends special attention to young children during the Year.

Reciprocity between family and the Church

A particular aspect that emerges in the context of the Year “Amoris Laetitia Family” is the desire for greater involvement of married couples in diocesan and parish structures to set up family pastoral care and a deepening of the formation of pastoral workers, seminarians and priests so that, working with families, they are up to the challenges of today’s world. “To this end,” underlines the text of the Dicastery, “it will be important to make the reciprocity between the ‘family-domestic Church’ and the Church (AL, 200), so that each may mutually discover and value each other as an irreplaceable gift.”

A further suggestion is to “promote a missionary vocation in families (cf. Al, 201, 230, and 324) by creating times for formation in evangelization and missionary initiatives (e.g., on the occasion of children’s reception of the sacraments, during marriage preparation, anniversaries or important liturgical moments.” 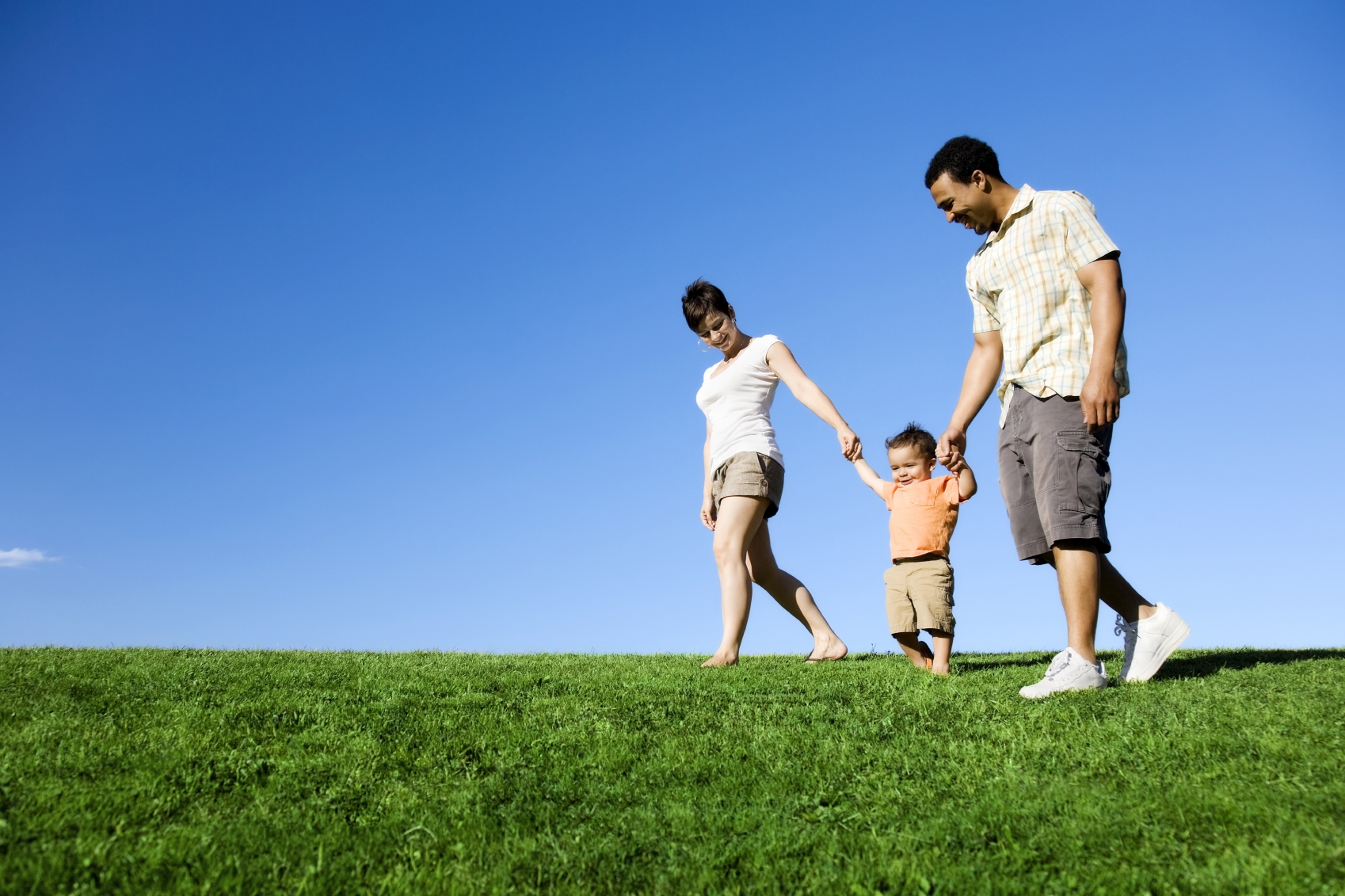