The Jubilee Assembly of the Council of European Bishops’ Conferences will begin tomorrow afternoon with Mass presided over by Pope Francis in St Peter’s Basilica. At the end of the Holy Mass, the participants in the Plenary Assembly will gather together at Peter’s tomb to renew their profession of faith. After a period of silence and a moment of personal prayer at the tombs of St Paul VI and Pope John Paul I, they will conclude their brief pilgrimage of gratitude to the popes who have accompanied the CCEE over the past 50 years at the tomb of St John Paul II with the recitation of the prayer to Mary, Mother of Europe, written by the holy Polish pope himself at the conclusion of his apostolic exhortation Ecclesia in Europa.

The following day, the prelates will meet in assembly to reflect on the theme chosen for this meeting: CCEE: 50 years serving Europe, memory and perspectives in the context of ‘Fratelli Tutti’. To guide them in their reflection, after the opening address by the CCEE President, Card. Angelo BAGNASCO, will be the report of Card. Pietro PAROLIN, Vatican Secretary of State, and the addresses of Prof. Isabel CAPELOA GIL, President of FIUC (International Federation of Catholic Universities), Rector of the Catholic University of Portugal, and the Hon. Antonio TAJANI, former President of the European Parliament.

There will be two more significant celebrations: on Friday afternoon, the Presidents of the Bishops’ Conferences from across Europe will be received at the Quirinale by the President of the Italian Republic, Sergio Mattarella, and on Sunday morning, they will go to the Basilica of St John Lateran for the Eucharistic Celebration presided over by the newly elected CCEE President as well as the two new Vice-Presidents. 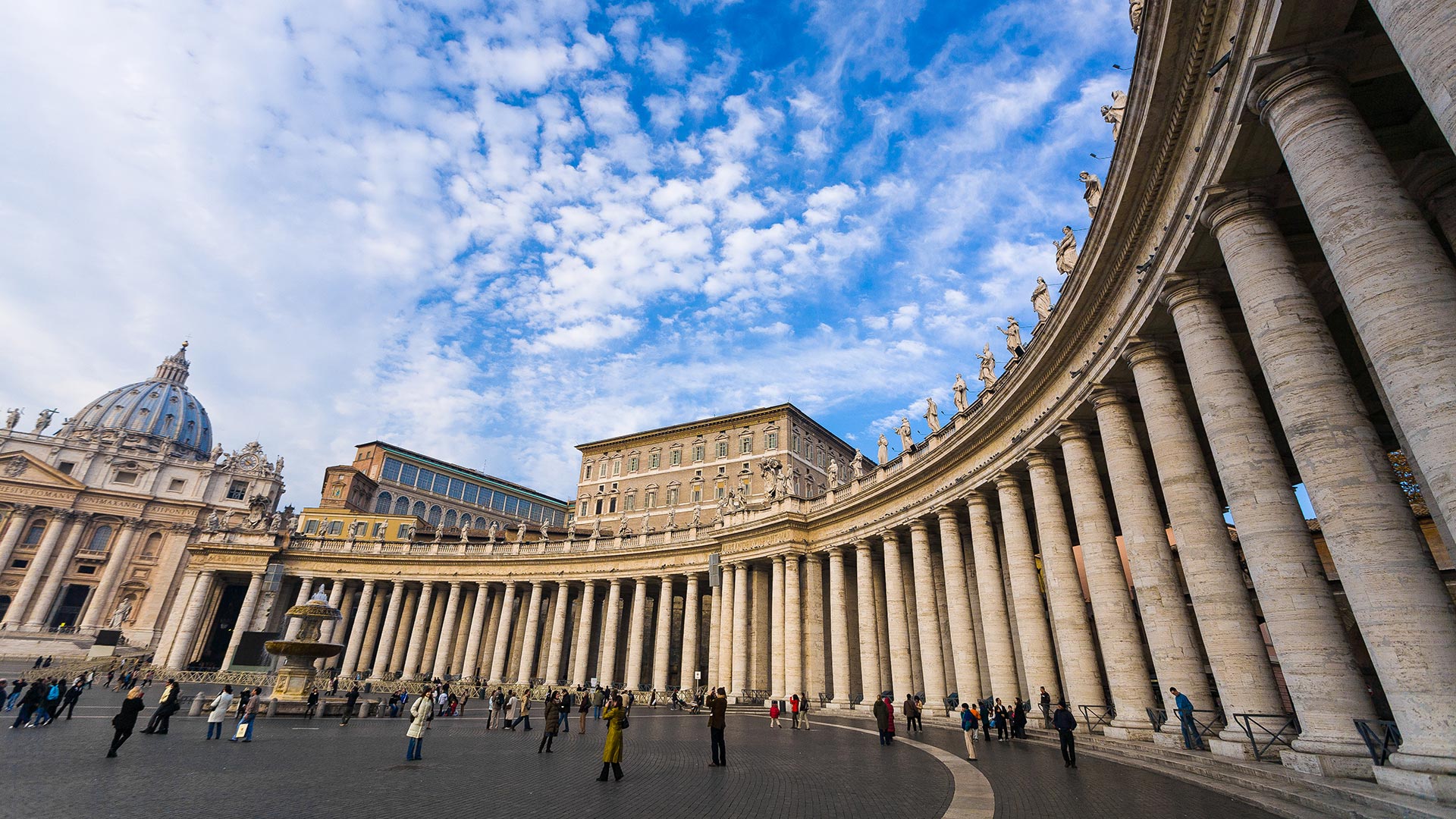