“Human Life” is a documentary that tells the life stories of people like Jonas.

After two months of desolation following the accident, he says God gave him “a slap on the wrist,” reminding him how he’d had asked God not to let him die.

JONAS
“One day when I was sad and depressed, God said to me: ‘That day you asked me for a second chance and I gave it to you. Aren’t you alive? So stop complaining and live. Enjoy life.’ And I took those words to heart.”

Among other stories, the documentary features those of a quadriplegic artist and a Holocaust survivor.

All have one thing in common: they didn’t let the grief they suffered take over their lives.

“Human Life” is a celebration of existence. The movie’s director says he wants it to convey a message that life is worth its struggles. In his own life he talks about the twins he lost through miscarriage. Even though they were never born, he and his wife say their children changed their lives forever.

GUSTAVO BRINHOLI
Director of “Human Life”.
“I believe that when a person experiences life’s beauty it becomes impossible to seek an abortion. FLASH We felt how our children gave us life, a different life. Their existence was already an important thing for us. They had already changed our lives. And this is very big.”

From all the stories Gustavo features in the documentary, he is particularly struck by that of Tonio Tavares from Brazil, who takes in disabled children who have been abandoned or who were going to be aborted.

GUSTAVO BRINHOLI
Director of “Human Life”.
“It’s nice to talk about doing things, but he really does them. A month ago he learned that a mother wanted an abortion. He got on a plane, went to this lady’s house and offered to adopt the child. And that’s how it happened.”

“Human Life” brings together stories of survival, generosity and sacrifice, to share the message that hardship can be overcome and that suffering doesn’t have the last word. 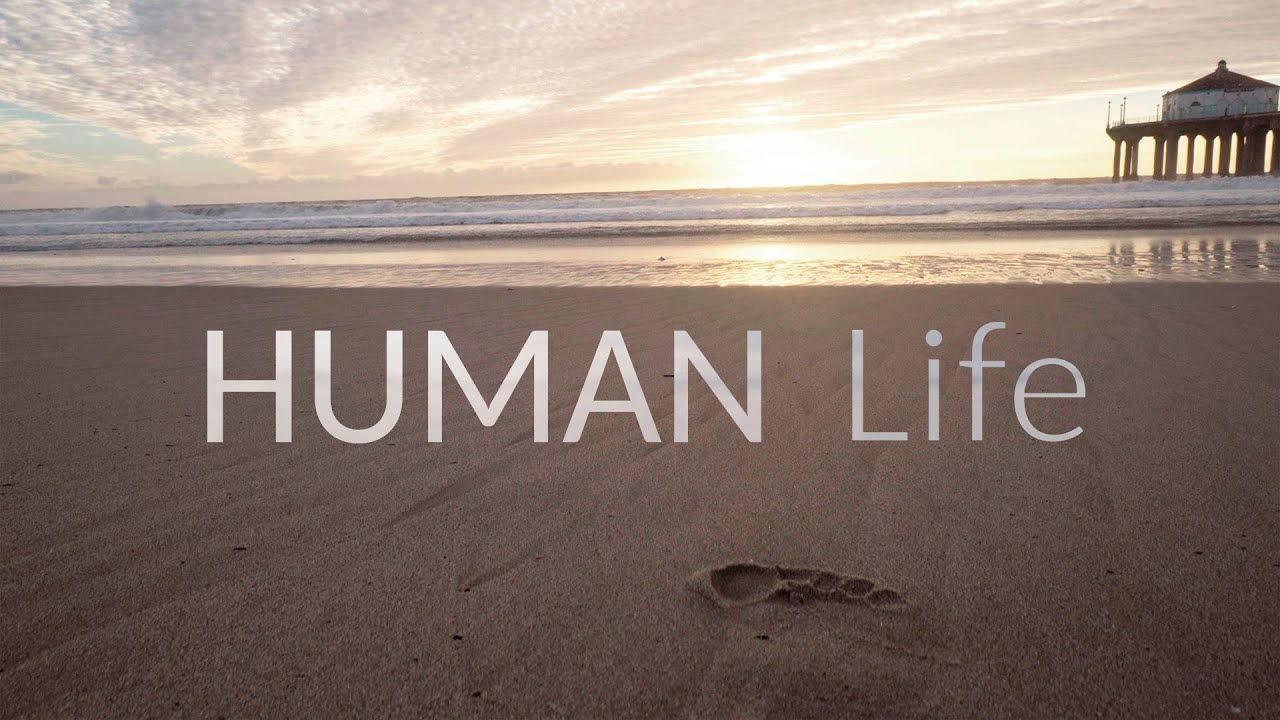