“Dear father, I have just found out that the day before yesterday you turned 90! I send you my Best Wishes!”

These simple words on a hand-written note, penned and signed by Pope Francis, most certainly made the day for Fr. Dionysius Mintoff, as he went about celebrating an important birthday at the Pope John XXIII Peace Laboratory he founded on the island of Malta.

In the note, written on 3 April, Pope Francis goes on to thank Fr Mintoff for his priestly and religious life as a Franciscan and for his life-long ministry in the Church. In his typical modest style, he asks the elderly Franciscan to pray for him before wishing him a blessed Easter and signing off with a simple: “fraternally yours, Francesco.”

Fr. Dionysius Mintoff established the Pope John XIII Peace Laboratory in 1971, following an appeal made by Pope John XXIII, who called for the world to reflect on peace.

“As a Franciscan, and a Maltese who has personally seen the outcomes of war, I decided to open a space that advocates for peace education in Malta” he explained some years ago in an interview.

And it is no secret that Fr. Mintoff had been hoping to personally welcome the Pope and show him around, during the Apostolic Visit to Malta that had been scheduled for 31 May 2020 and was postponed due to the pandemic.

The Peace Lab runs an extensive adult education programme. It has its headquarters at Hal Far, a site that was originally part of the HalFar airfield which saw intensive air combats during World War 2.

Its transformation from a site where war was waged to a Peace Centre carries strong symbolic meaning, and the fact that the Centre lives on thanks to the commitment of volunteers makes it a practical example of how a non-governmental, voluntary organization can do much in shaping consciences and promoting the common good.

Fr. Mintoff’s deep belief that Malta was in need of an open and unrestricted meeting place, where people of different backgrounds and faiths could come together to work for education, justice and human rights, continues to be at the basis of the work carried out at the Peace Lab.

Adapting to the times

The Lab has morphed with the needs of a changing world scenario, and today provides a place of welcome and integration for migrants who land on Malta during their journeys of hope towards wealthy European nations.

Since 2002, Peace Lab has been offering shelter to refugees and migrants. In the firm belief that we are all brothers and sisters, it includes a church, a mosque, and a prayer room for all religions, as well as a number of activities that flourish in an environment that is conducive to learning, inclusion and acceptance. 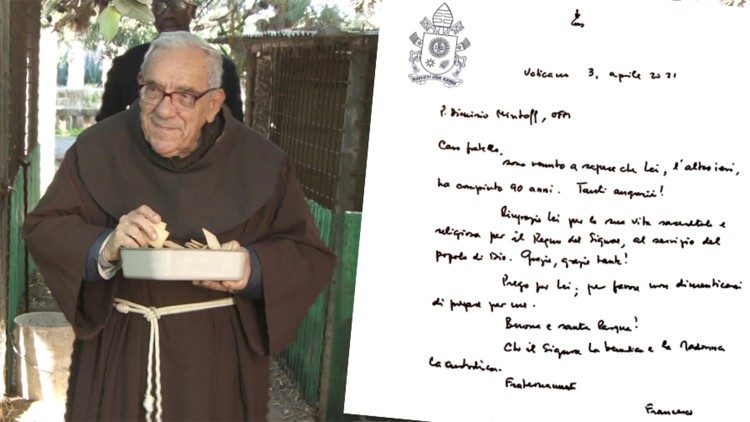