The Archdiocese of Malta, through the Justice & Peace Commission of and Caritas Malta, have participated in the presentation of a joint submission to the Maltese Government, on the proposed reform for the legalisation of prostitution and human trafficking.

The joint submission, endorsed by several organisations, speaks of three main goals that are complementary and cannot be enacted separately, essential for the human dignity of the victims to be safeguarded.

This needs to be accompanied with the recognition that prostitution is a form of violence and violence can never be regulated or legalised, it can only be outlawed. The commission insists that this premise needs to light the whole process and that prostitution cannot be considered like any other lucrative industry.

The two church entities urge the government to hear the concerns enunciated in this document and integrate these proposals in the new legislation being drafted. It is of utmost importance that the state prioritises the human person, in particular those who find themselves in a vulnerable position prone to exploitation and abuse. This principle should come before any possible economic gain or the demands of particular industries. 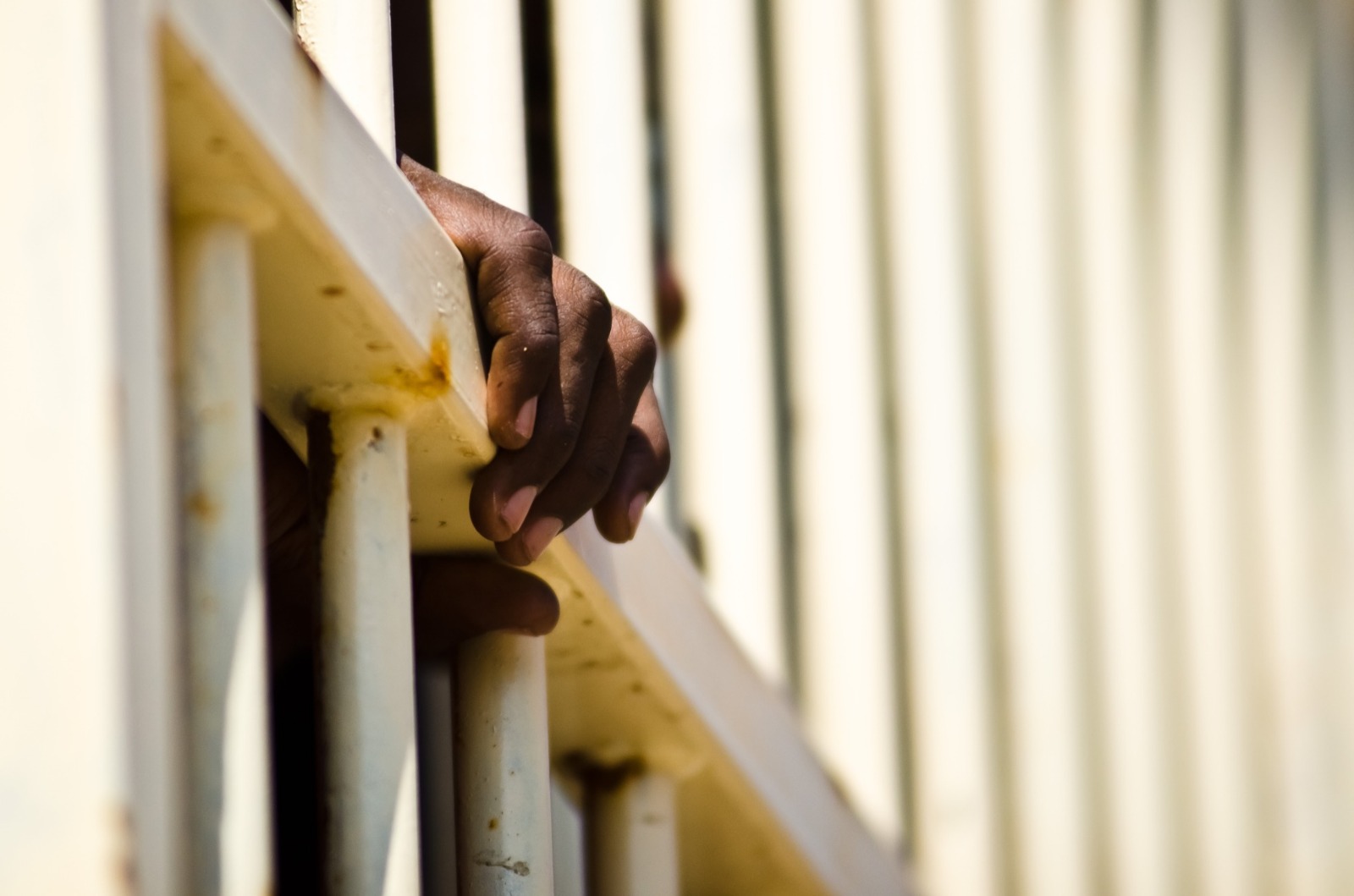